Adult performer Beverly Sibanda commonly reffered to as Bev is now married. The queen of raunchy dance moves got married to her boyfriend Mufudzi Chambuka at Harare Magistrates court yesterday. The evidently pregnant Bev wore a floral dress for the occasion. Bev’s husband is said to be a medical doctor based in the U.K. The development came as a shocker to most people who never imagined Bev getting married and deciding to settle down. Bev is famous for her raunchy dance moves and acrobatic skills. She has been at the centre stage of adult perfomances in the country.

Her manager, Hapaguti Mapimhidze said the dancer will not quit her job because of the marriage. He said he was happy for the couple and wished them well. Bev has had many men drooling over her for the past years. She has even been approached by prominent people. At one time it was alleged that prophet Walter Magaya had set his eyes on her and has even bought her a boutique and helped her to start her own business. Bev has appeared in a number of videos showcasing her dancing skills such as “Ndiratidze zvaunoita”. She also sent social media into overdrive last year with her rendition perfomance of Enzo ishall’s 50 Magate. Bev has clearly been keeping her relationship with her doctor husband under wraps.

Most people were genuinely suprised that she was seeing Chambuka and is pregnant. Bev had a scandalous affair with musician Andy Muridzo not so long ago in which she claimed that she had been pregnant but had miscarried. 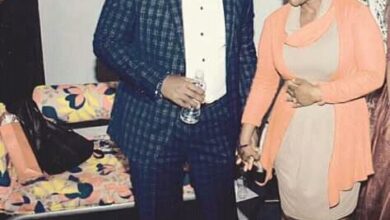 5 ways to instantly bring back the spark in your relationship 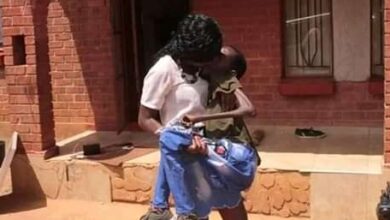