Winky D has indeed opened the new year in style. The zimdancehall chanter released a new album Njema which has become a chart topper. One of the songs from the album Chandelier is currently sitting at number 5 on popurlar BBC radio channel Radio1xtra. Winky D’s new album caused a lot of commotion and received mixed reactions. While most people enjoyed the new higs such as Njema, Ijipita and Chandelier others said the excitement was diluted by political connotations emanating from the lyrics.

Winky D launched his new album on 31 December and revellimg stepped into the new year dancing to his tunes. Winky has proven to be a talented artist whose brand is marketable on the international market. His other song, Mugarden, in which he collaborated with Gemma Griffiths also reached the top ten on international radio stations and on Trace Africa television channel.

Winky D’s new album is set to win several accolades at this year’s top 50 hits and other platforms. Winky has collaborated with the likes of Beenie man, vabati vaJehovha and Oliver Mtukudzi. His rhyming lyrics and hillarious chants have earned him the title of the king of dancehall in the country. He has released songs such as Bhachi nejean, Mugarden and Tarino. The singer has toures several countries and his music has become a nation wide sensation. Winky is also renowned for his electrfying dance moves on stage and he has a unique smooth flow. 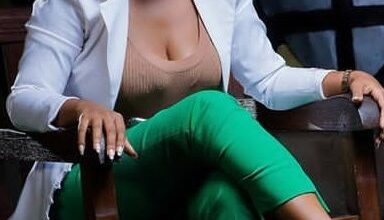 Ammara Brown emotional over her song hitting half a million views 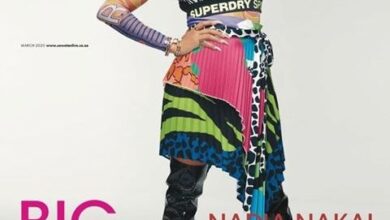 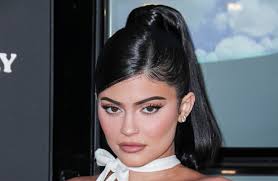 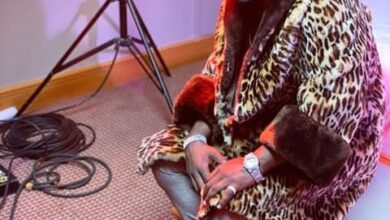