Valentine’s day is just around the corner and most people are pregnant with anxiety to witness what their patners are going to gift them with. Indeed, 14 February has become a day for love birds to profess their love through the buying of gifts, expensive perfumes and cards. It is a time to rekindle romance. With so much anticipation the much talked about men’s conference is going to deal a major blow to most women. The imaginary conference is said to be running from 13 to 15 February this year. To add some spice and flavour, uncle Roland has been nominated as the guest speaker. Well, who else could give better relationship advice than the infamous ladies’ man and blesser.

Most men have taken refuge in the concept of the imaginary conference as a way of absolving themselves from romantic responsibility on this special day. The current state of economic affairs has indeed left many people hanging in financial limbo and unable to cater for the needs of their loved ones on such days. No wonder why the men’s conference has gained notoriety over the years.

Running under the theme “Be there or be told”, this year’s edition is expected to attract more members of the male species than last year. We suppose the ladies will simply have to do with a gloomy Valentine’s day in the absence of their patners 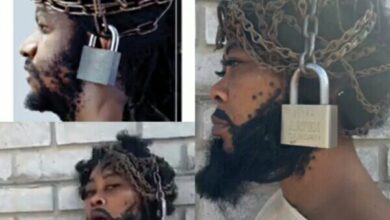 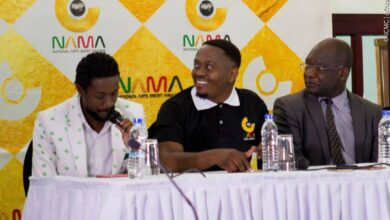