Ginimbi’s joy of having bought a new Bentley has been short-lived after Zimra has sought to impound the car. Ginimbi has since lodged an urgent chamber application with the high court to bar the revenue authority from seeing the car from him. The car, which is valued at 1.9 million rands was imported from South Africa about a week ago. Zimra officials are alleging that Ginimbi undervalued the price of the car in a bid to pay less important duty which Ginimbi is denying. He said Zimra is basing their allegation based on I formation obtained from an internet site that said the car was valued at a higher price.

Zimra officials had stormed Ginimbi’s mansion in Domboshava and asked him to surrender the car which he refused. He was later asked to come to Kurima house, the Zimra headquarters with the car to answer to allegations of having misrepresented its value but Ginimbi pitched up without the car. Ginimbi had to sumkin his lawyers from Venturas and Smakange who also querried Zimra about the prjudice they had suffered but they said investigations were still ongoing.

Ginimbi has however assured that he is willing to pay any shortfall arising from the importnof the car. Ginimbi is livid and maintains that he never at any point undervalued the car. He stated,”I submit that the balance of convenience likes in my favour. I paid duty for my vehicle that had been duly assessed by the first respondent(Zimra) and the vehicle was properly released to me”. 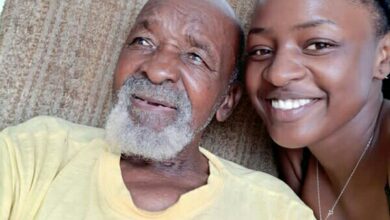 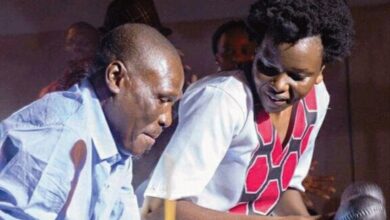 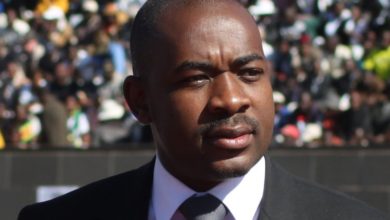 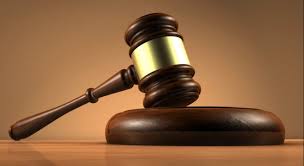