Zimbabwean musician Berita had an eventful day on valentine’s day as she was tasked to serenade Somizi by his husband Mohale. In a totally suprising twist,Mohale walked his father Somizi to their luxurious car and on opening it Berita started to sing a sweet melodiuos tune for the couple. Somizi was totally blown away and could not help but grin in excitement and glee at the cute suprise. Somizi and Mohale were married last year at a colourful traditional wedding.

Their white wedding which was held a few weeks ago attracted a lot of A Lister celebrities who gathered to witness the joining of the two in holy matrimony. The two have been all lovey dovey and like all newly weds have been enjoying each other’s company. Of course valentine’s day could not just pass by like any other ordinary day and Mohale had to organise something that he knew his husband would love and cherish, a live performance by soulful singer Berita. Somizi loved the suprise.

Berita is one of the most accomplished jazz singers in Africa. She has shared the stage with the likes of the late Hugh Masekela. She is originally from Zimbabwe and often heads back home for some time to relax and hang out with her family. Somizi is also a great live performer and her melodious voice is just but one of her many attributes. What a sweet way to start your valentine’s day Somizi 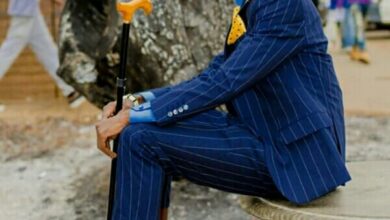 Pics:We crush on these images that were trending this week 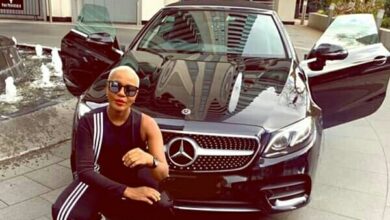 Women show off their cars on Classy homes. 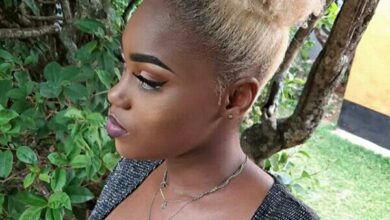 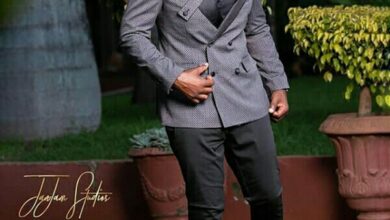 We love how these celebrities rock suits.