Most people have been irking with envy at the posts shared on popurlar facebook group Classy homes. The group is about sharing ideas and modern trends when it comes to decorating homes. A post by one member on how thrilled she was that her husband had bought her a new car escalated into a series of posts with women showing off the various types of cars bought by their husbands for them.

One woman talked about how her husband had suprised her with a brand new Mercedes Benz while another one showed off a Range Rover purchased specifically for her as a thank you gift for giving birth to their son. Then came in posts by other women who said they had not waited for a man to gift them with some new wheels but had taken the initiative to buy themselves a car. This included socialite and business lady Summer Rose.

The issue has taken a new twist with other women feeling green with envy whilst others merely wished their husbands could do the same for them. Several hillarious memes have also been created to highlight how some women are just lucky. A headline in Kwayedza newspaper revealed how some women were now referring their husbands as “Mashurugwi” for lacking class and etiquette to but them cars just as the other ladies on classy homes. Classy homes is agrouo known for hosting women with a fine sense of taste in fashion, decor and style. Last year former NSSA boss’ wife exposed her rich lifestyle when she posted a picture of her exquisite home in the U.K. The group seems to be full of rich and well organized ladies. With Valentine’s day looking ahead, other women have been calling in their husbands to put some effort into buying them cars so they could also show them off on Classy homes 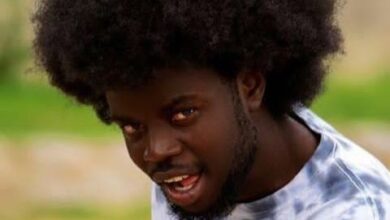 Celebs that rock an Afro 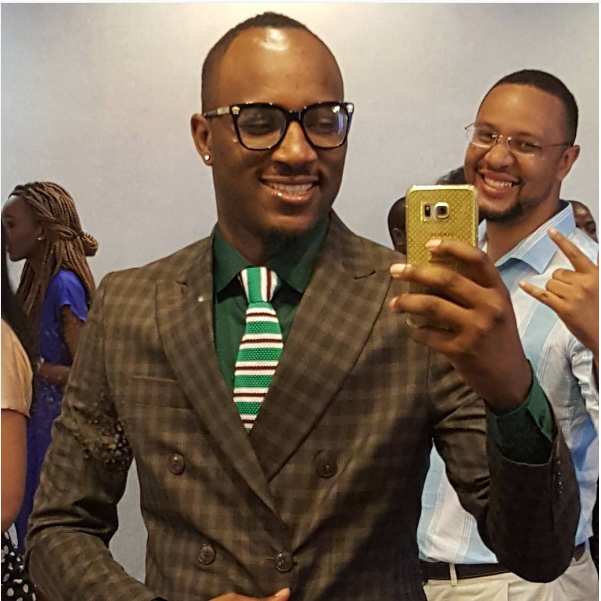