A second Zimbabwean is reported to have died from the coronavirus (Covid-19) on Monday, the day on which talented broadcaster Zororo Makamba also died to complications from the disease. However, unlike Zororo Makamba’s case, the second fatality occured in the United States of America where the now-deceased student was based.

According to Voice of America Zimbabwe, said the family is devastated by the death of Mellisa, whose mother lives in Michigan, USA. Mandaza could not say when Mellisa will be laid to rest. Said Mandaza,
“Her dad passed on a while back and she was in Michigan with her mum and other siblings studying at St. Andrews University …She was asthmatic and she tested positive for the coronavirus and passed away yesterday in hospital,”

However, Mellisa Jackquiline’s will not be included in the statics for Zimbabwe because she got ill and died while she was in the United Staes of America the whole time. 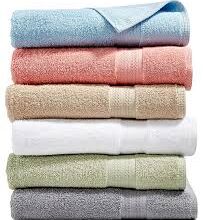 Best tips to care for your towels 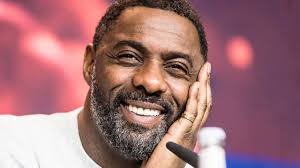 8 celebrities that contracted the coronavirus 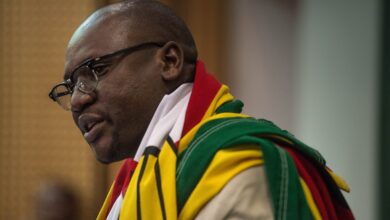 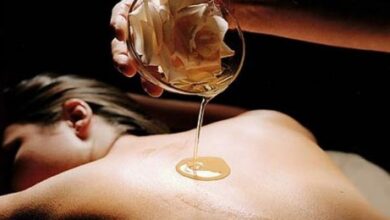 What are the advantages of using body oils?