A Chipinge man had his arm chopped off with a machete recently in a fight over a sim card
Strange as it may seem, but Boniface Ziaphela 34 lost his arm after it was allegedly cut off by one Moffat Sithole who was part of a four man gang now facing attempted murder charges.

The drama unfolded when the two were drinking beer at D’Plaza bar. The two had a misunderstanding. Moffat had asked to use Ziaphel’s phone to purchase beer after his had run out of power. After buying beer he returned the phone to Ziaphela. He later came back claiming he had forgotten his sim card in the phone.

A police report was made leading to the arrest of Moffat and Luckstone. Police have encouraged people to resolve conflict amicably as opposed to using violence 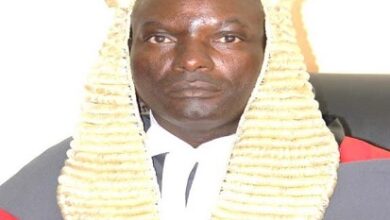 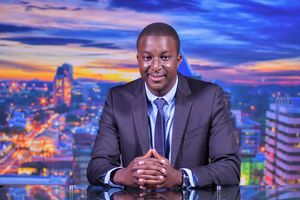