Eddie Sandifolo, the lead actor in the movie Gonarezhou had yet another acting stint. The seasoned actor put up an impressive peformance in Enzo’s new video titled Mwenje. The song talks about the battle between good and evil and how one ought to live in the light.

Enzo’s new video has generated so much interest and is enjoying wide viewership on you tube. It has an authentic Chinese vibe with major highlights being those of Chinese methods of healing.

The video indeed has beautiful visuals and is a total deviation from Enzo’s videos. This one is classy and shows true craftsmanship in terms o video editing. The ongoing battle between light and darkness is aptly captured. Enzo clearly outdid himself in this video.

The video was done by Flame Lilly media. Enzo has emerged as one of the best artists in Zim. His songs such as Kanjiva, 50 magate and Fear no man have all been hits. The young artist has collaborated with the likes of Buffalo Souljah.

Enzo was initially signed under Chillspot records but later moves on to prominent man of cloth Passion Java who manages him for a brief period. He is now under new management and seems to be doing very well.

The young dancehall chanter is leading by example to all the youths out there that it is possible. His rise to the top was through sheer dedication and talent. Last year, Enzo’s songs dominated the chats. He however suffered a minor setback when his songs with Rachel J was banned on both radio and television after being labelled too explicit 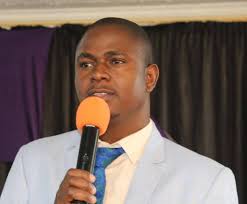 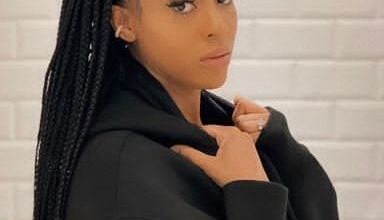