America national security advisor Robert Cutler has issued a Stern warning against Zimbabweans following the death of one George Floyd at the hands of the police in the USA. Cutler said unlike in Zimbabwe and China, the police officer accused of killing Floyd would be prosecuted and have his day in court. Cutler accused the local government of being vocal against America when its own system did not allow due process or offer the right to protest against government to its own citizens.

George Floyd died after a police officer knelt on his neck. Social media has been abuzz with angry comments about the racism that is rampant in the states with police officers being the chief perpetrators. Cutler said the officer was merely a bad apple and would receive a fair trial.

Police brutality however seems to be a thing even in Zimbabwe, racism aside. There is a trail of tortured suspects with the recent one being that of the three female MDC activists. Last year, a series of cases were reported after people started disappearing and later reappearing having been tortured and almost killed for raising their voices. These include comedian Gonyeti and zimdancehall singer Platinum prince. Other people agreed with Cutler.

Cutler issued the warning and mocked Zimbabwe after alleging that the country was busy trolling the American government online. The truth of the matter is that the whole world is enraged at the death of Floyd and people from all over the world have been speaking out against racism in the states 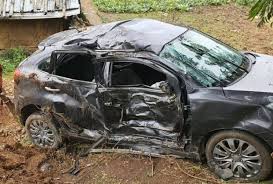 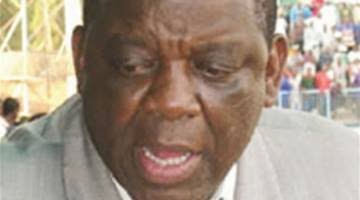