Most people love their pizza and would do anything to get a slice. Well a Zimbabwean chef based in Dubai, Edy Chitambo has decided to put a twist to the popular dish by incorporating local products. His pizza version is called Sadza Beef pizza comprising of Zimbabwe’s staple food sadza under a layer of beef strips and veggies. So popular is his dish that social media has been flooded with praise.

The basic pizza as sold in most food outlets has a flour dough topped with different food items such as meats, vegetables, a tomato sauce to bind it all together and some cheese. Variation may include adding some fruit such as the Hawaiian which has pineapple chunks or having a rolled crust filled with yet other toppings. This Sadza pizza has become a sensation in Dubai and most local people are enjoying a slice that represents the taste of home.

While most people have been facing about the sadza pizza others have frowned at it. They said it is a mere sadza and beef dish with the serving arrangement changed into a pizza shape. Others have lamented the lack of what they term “essential” pizza ingredients such as cheese. 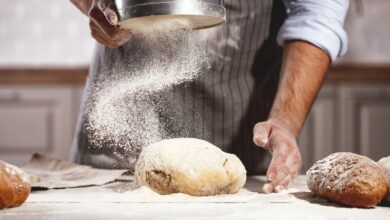 5 baking mistakes you are probably making 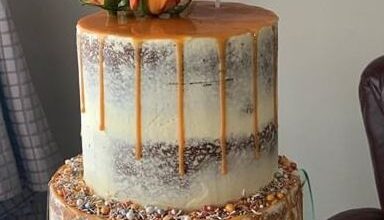 Cool and not so cool birthday cake trends of 2020 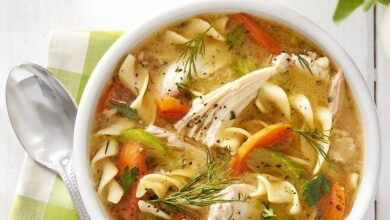 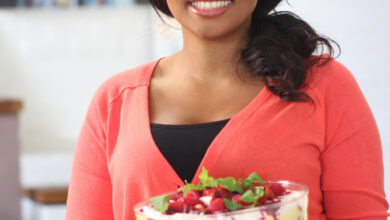