Zimbabwe’s second-largest city recorded seven new positive cases of Covid-19 and one death as of today. It is reported that seven people tested positive today for the deadly Covid-19.So far, Bulawayo is the only city in Zimbabwe with new positives cases and a death case. Chronicle reported that there were four local transmissions, two returnees from South Africa, and one from Botswana to make up the seven new Covid-19 cases.

The Ministry of Health and Child Care, confirmed the death of a 49-year-old man from Bulawayo who died from Covid-19, bringing the total number of deaths to seven. The Health Ministry in its daily Covid-19 update reported that 3 of the local transmissions had contact with a known confirmed case, while investigations are underway to establish the source of infection for the fourth case.

“We regret to report one facility death of a man aged 49 from Bulawayo province who tested positive today with a history of travel from South Africa and had co-morbidities. Seven cases tested positive for Covid-19 today. These include returnees from South Africa (2) and one returnee from Botswana and four local cases who are isolated,” the Ministry said in its daily Covid-19 update.The Ministry further stipulated that,“A total of 121 Rapid Diagnostic Tests (RDT) and 272 PCR tests were done countrywide bringing the total number of tests done so far to 67 105, consisting of 36 734 RDT and 30 371 PCR tests.”

This is the situation at public hospitals in Zimbabwe

Anna Honde, Madam boss speak on the struggles of women during that time of the month

Marabha’s health not yet stable 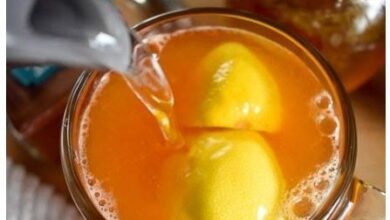 Top 8 teas to keep you warm this winter