Queen Tatelicious might have bitten off more that she can chew this time. The loud mouthed social media influencer recently made allegations against socialite Mahwindo and zimdancehall singer Jah Signal. Tatelicious is famous for revealing the most hidden of secrets of various celebrities. She seems to have all the information. Her recent accusations were that Jah Signal and Mahwindo were intimately involved at some point.

Tatelicious made claims that Jah Signal is HIV positive and that he got the virus from the much older Mahwindo. She even claimed that she is Mahwindo’s friend and has all the juicy information about their sexual escapades. The accusations have not gone down well with Jah Signal’s fans who have been flooding Tatelicious’ Instagram page with comments.

This is not the first time that Zimbabwe’s own transgender has made damning allegations against fellow celebrities. At one time she claimed that she had been intimately involved with celebrities such as Stunner. She also had a mouthful to say about celebrities such as Olinda Chapel and Madam boss.

Jah Signal commented on the live video and asked Tatelicious whether she had proof of what she was saying. Fans of the zimdancehall singer also bashed Tatelicious for uttering such sensitive issues on social media. Tatelicious herself is HIV positive and has previously confessed that the pills that she takes sometimes affect her sanity. Most people were evidently not impressed by her recent live video.

Tatelicious is also popular for her dance videos in which she appears almost naked. She is also a singer, having released songs such as Ndichengete. She enjoys fishing out sex education tips and has shared her bedroom shenanigans online more than once 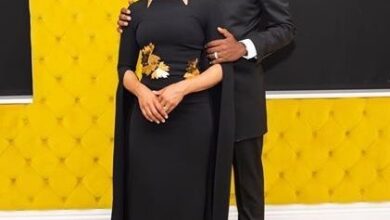 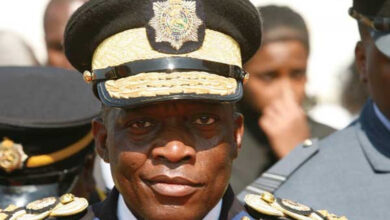