The Harare city council has made a turn around to their parking fees hike which they recently announced. In a statement that was recently published, council said it had reverted to the old parking tariffs instead of the US one dollar that they had previously announced. They said this move has been necessitated by widespread complaints over the new parking fees.

Most people have been crying foul over parking hikes by the city council. Indeed one dollar for parking your car in designated spots for an hour has proven too much for motorists. With the exchange rate going up constantly, most people have announced their displeasure at having to be forced to pay such a big amount.

In an official statement council wrote,”Council as the sole shareholder in City parking has engaged the business unit following widespread complaints over it’s new parking tariffs. The shareholder has shelves the utility’s move to charge US$1 or its equivalent until proper consultations are done and consensus reached. In the meantime parking fees revert to the old rate”. 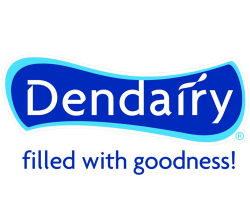 Dendairy issues statement on the controversy surrounding their milk 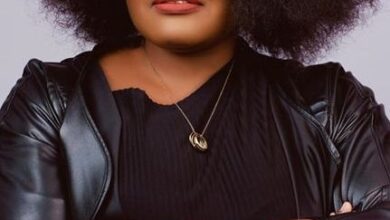 Posh Boutique owner explains why she is the “boss”