News circulating on social media is that the six grannies that were taking care of orpharned kids at Mt Hampden have been arrested. It has has also been alleged that 42 children were taken to an unknown place in Kadoma. This has broken the hearts of many. People were still applauding Mai Titi and various other people that had donated goods to these homeless lot.

A video doing the rounds on social media shows the grannies bundled up in a police vehicle and explaining their ordeal. That said some of the children taken during the raid did not belong to their shelter but were neighbors’ kids who would usually come to play with the children under their care. They said police had refused to use the list which they gave them of names of the children they had been taking care of.

The story is indeed heartbreaking and most people have expressed disgust at the way the issue was handled by the police. People have also been questioning why the old women were arrested as they were doing a noble job of taking care of the young kids.

Others have raised concern over the safety of the children who are alleged to have been bundled up into a vehicle and taken to an unknown place. Last week, the plight of the children and their caretakers was shared on social media. They were living under pathetic conditions. Mai Titi mobilised funds and donated blankets, food and clothes. Just as things were starting to look up for the Mt Hampden family, this sad development occured. 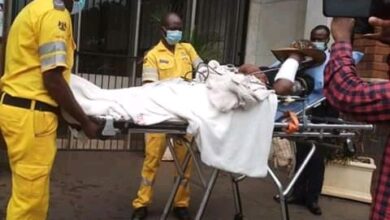 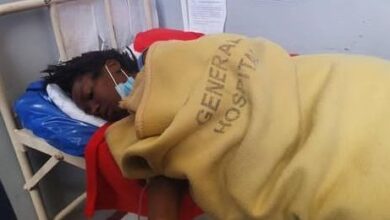