The situation at the country’s major public hospitals is pathetic to say the least. With the ongoing strike by nurses and doctors, patients have been left to languish in their own misery and pain unassisted. It has been noted that the number of people dying at public hospitals has risen by a significant amount.

A few weeks ago, this publication unearthed the story of a pregnant woman who was forced to walk the corridors of Harare hospital with a still born baby between her legs as nurses ignored her. She said she was heartbroken at having to lose her child in such a manner.

Public hospitals such as Parirenyatwa and Harare hospital have slowly turned into death traps. There is also lack of food for patients and doctors and nurses are simply not attending to their duties. It has also been reported that some nurses were even arrested for taking part in the strike.

Nurses downed tools, citing poor remuneration and working conditions. This was after government made a drastic decision to withdraw back pay and other allowances leaving civil servants earning around US 35

This sparked outrage and the strike began. Although government announced that salaries would be increased by 50% and a covid allowance of 75 USD given, this did nothing quell down protests. What angered most people was the fact that the USD allowance would not be disbursed in hard cash but rather out in some Nostro accounts with the recipients using the cards rated at the official interbank exchange rate. The situation at hospitals has indeed left people wondering whether government will step in and lend a helping hand or let its people die 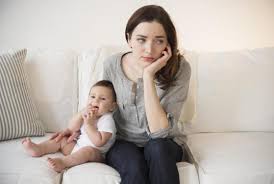 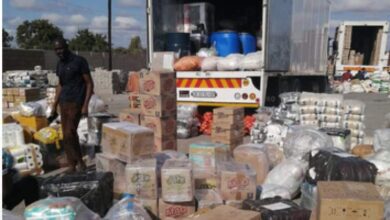