The notorious duo that was responsible for the murder of a soldier in Chivhu were finally nabbed. They were said to have been hiding in an anthill 16km along the Chivhu-Gutu road.

They had the pistol they used to murder the soldier and the 2 rifles they stole from the soldiers.The police and the army launched a joint operation in order to apprehend the men.The two are said to have resisted arrest and opened fire on the security forces, seriously injuring one Corporal Stanalious Chiunye, from 1 Commando Regimen in the leg.Assistant Commissioner Paul Nyathi confirmed the incident“Following the tragic shooting of two security service members in a murder, attempted murder and robbery incident at Chicken Inn Police Base, Chivhu on September 5, 2020 and the subsequent deployment of investigation teams, the security services inform the public that the two suspects have been accounted for after an exchange of fire at Waterbury Farm, Ward 8 Chivhu, off Chivhu-Gutu Road,”He said the the suspects attempted to flee before they exchanged fire with the security forces.

Assistant Commissioner Paul Nyathi said the suspects were shot and seriously injured in the shootout and they were taken to Chivhu Hospital, where they were pronounced dead on arrival.Assistant Commissioner Paul Nyathi said the rifles and ammunition which were robbed from the two shot soldiers were recovered from the scene.He thanked the public for their cooperation, which assisted in the location of the robbers.bThe identity of the suspects is not yet known and their motive for the murder of the soldier and shooting of his colleague, remains a mystery, although according to eyewitnesses, the suspects had been monitoring the soldiers before the shooting incident 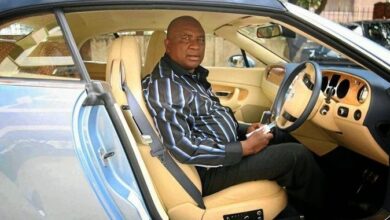 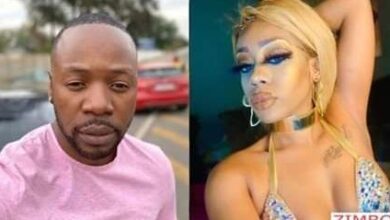 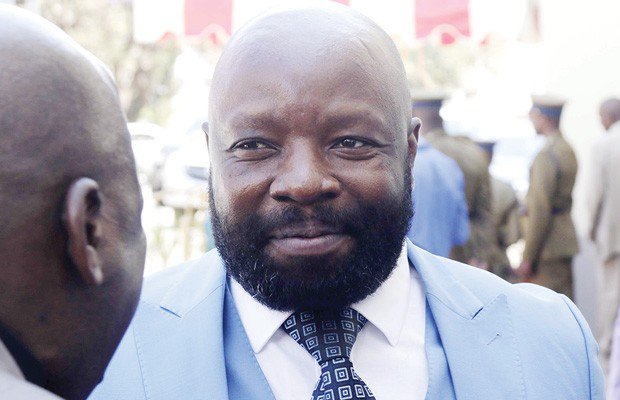