A Harare model was brutally raped by someone she had befriended on Facebook. She was lured by her newfound friend for modelling auditions at a private location. Unbeknown to her, the fake modelling agent was actually a sexual predator who was fishing for victims. The unsuspecting model agreed to meet with the man via Facebook and upon arrival at their agreed place of meeting, she was raped.

The model, who resides in Waterfalls, made a police report soon after the horrific incident. The painful ordeal occured on Thursday last week. The man was immediately arrested and is yet to appear in court.

The story has sent chills down the spines of many. The high rate of unemployment has caused fraudsters and rapists to lure desperate young girls. Such incidents are on the rise and social media platforms are being used as traps for the unsuspected and innocent young minds.

Most people expressed outrage at the unfortunate incident. They said rapists should be given stiff penalties especially when they commit the offence under such circumstances.

Rape is a serious offence in Zimbabwe and is classified under third schedule offences in the criminal code. Most people are eagerly waiting for the matter to go trial so that justice can be done. Others have questioned the authenticity of the model’s story but all that will be determined at trial 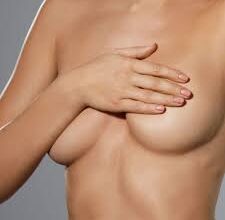 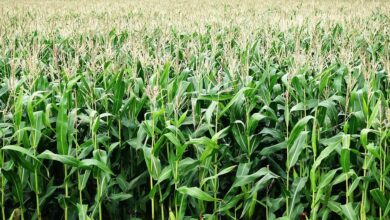 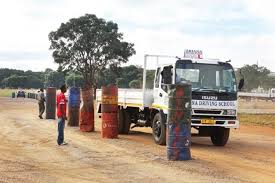