Dancehall musician Buffalo Souljah has just ignited some excitement amongst his fans. The singer has promised to hold a homecoming give back tour this coming December as a way to honouring his hometown Mufakose. The singer announced the news on Facebook. Buffalo grew up in Mufakose, commonly referred to as “Mfombi”. He said he had never done such an initiative before ever since leaving the country for greener pastures.

Buffalo has made a name for himself in neighbouring South Africa. The singer has indeed been riding high and is among one of the most sought after musicians in South Africa. He has been roped in on various high profile projects and collaborations such as his brief stint at Coke Studio.

Buffalo is a major force to be reckoned within dancehall music circles regionally. He has managed to cement his position at the apex of the music industry. Fans are very excited at the promised gig which the singer said will kick off on 19 December.

The singer has also been commended for his humility and for showing a deep level of maturity considering his status. Most artists never look back at their backgrounds after lapping the sweet taste of fame. Not so for the singer who has promised to deliver fireworks on the day. Buffalo has released songs such as Rihanna.

After failing to get any recognition locally, the singer packed his bags and left for South Africa where he was immediately recognised. He has since become a sensation and his music has been dominating the airwaves.

Fans are looking forward to the festive season to get a taste of his stage antics and live performance. Mufakose will indeed be the place to rock around on 19 December. Buffalo is fond of his country of birth and has been at the forefront of advocating for artists to unite. 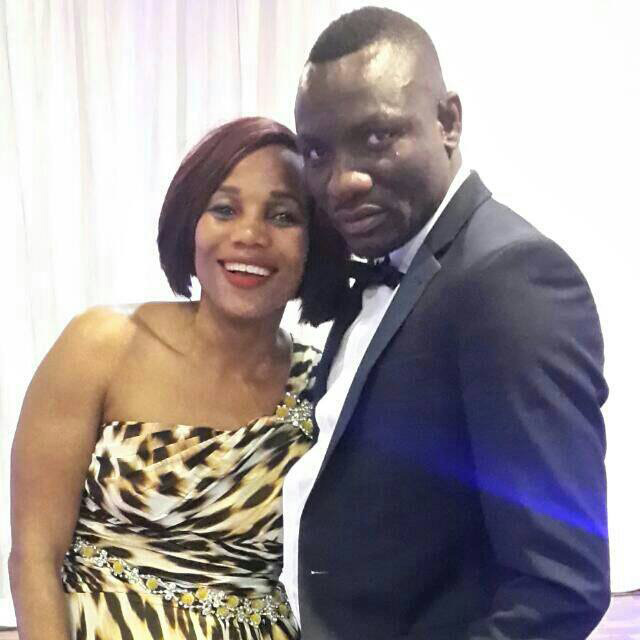 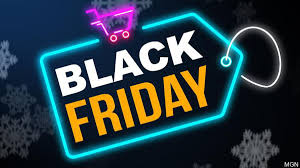