Prophet Bushiri and his wife will languish in prison for a further week. The man of cloth and his prophetess wife were dealt a major blow when the magistrate hearing their bail application postponed their matter to Friday. The state is opposed to the prophet being granted bail citing that if the duo was to be released, there would be public unrest.

Bushiri and his wife are facing charges of money laundering and fraud to the tune of over one hundred million rands. They are alleged to have duped hundreds of people in a botched housing programme.

The self proclaimed prophet who hails from Malawi has a large number of followers in South Africa. Pretoria Magistrates court was a hive of activity as congregants gathered in their multitudes for his bail hearing. The magistrate even expressed fears that this would lead to the spread of covid 19 since most of the followers were not sticking to regulations such as wearing of a mask and social distancing. Bushiri and his wife will learn of their fate this Friday.

The preacher is also alleged to have come to South Africa on a visitor’s visa through which he has been conducting business and living like a permanent resident. The crackdown on Bushiri was as a result of several complaints by home seekers that they had lost their hard earned cash by investing in his so called property scheme. Some even approached fellow prophet Mboro the air out their grievances 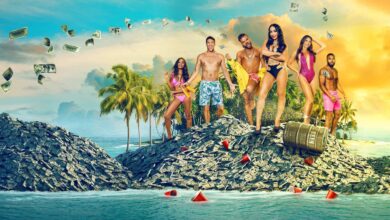