A local actuarial scientist has scored a top position at a London institution Insurance Group Britam Holdings has appointed Zimbabwean Tavaziva Madzinga as its chief executive to replace Benson Wairegi who is retiring on January 31, 2021 after 40 years of service.The appointment of Mr Madzinga, an actuarial scientist, takes effect on February 1, 2021.“The board is confident that the company will benefit immensely from Mr Madzinga’s skills, knowledge and vast experience,” Britam’s chairman Andrew Hollas said in a statement.Mr Madzinga’s appointment followed an in-depth recruitment process which spanned over two years, the company said.He has over 20 years’ experience in the insurance industry and has served in various capacities including as chief executive of Swiss Re (UK & Ireland).

Britam said Mr Wairegi will continue to serve the company in “different capacities”, hinting at possible advisory roles for the long serving executive.“His strong and successful leadership of the Middle East & Africa region shows that he is the ideal candidate to lead and grow our UKI business.“This appointment also shows our intention to continuously develop and grow the strong bench of talent we have at Swiss Re.”

The appointment has been applauded by many people on social media. They said Zimbabweans are doing the most abroad which shows just how much talent we have.

Madzinga joined Swiss Re from leading South African insurer Old Mutual in 2016 where he had risen to Regional CEO for South & East Africa.His previous roles during his 16-year career at Old Mutual included COO for East & West Africa, CEO for Old Mutual Kenya and Head of Strategy for Kenya. 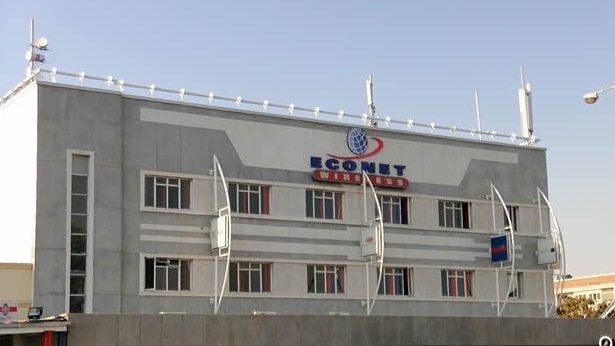