‘Radio doesn’t exist to promote music. Radio uses music/content to attracting a type of listener in order to advertise to that type of person’- Delani Makhalima 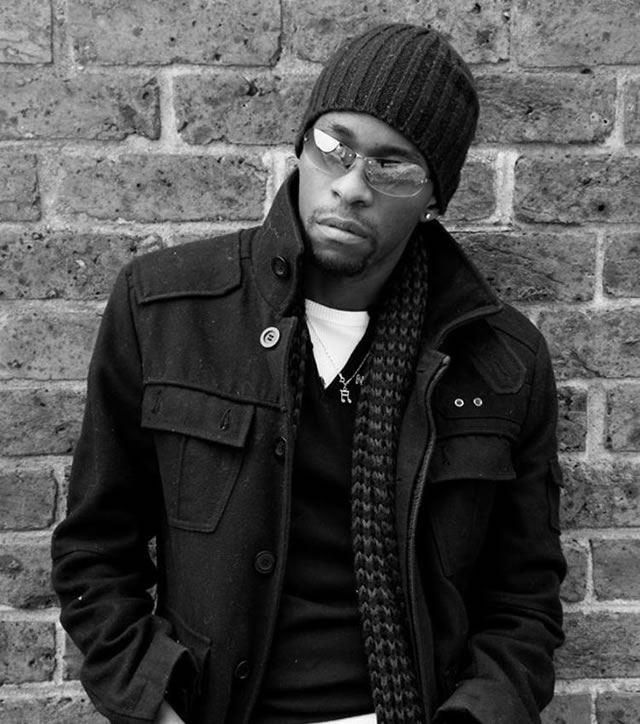 He started producing all kinds of music. From Hip Hop to Dancehall. Electronic Dance to RNB

Delani started a talent search programme on Radio 3 when he was 15years old. He did this with Dj Kimble Rogers who promoted local musicians.

When Delani was 22 DJ Innocent Tshuma bought the idea to dedicating a portion of his midnight show to playing local music from all over Zimbabwe.

Makhalima paid for studio time for almost every artist he produced for.

Delani also funded every project and album, the manufacturing of the CD’s and cassettes, music videos, marketing and distribution into stores aswell.

Between 2000- 2002 Delani produced over thirty seven number one hit singles and forty nine top ten singles. His intent was to create a movement.