Willard Katsande’s football career has been the one to watch. A successful football player, fan favorite and charitable star, we take a look at some of the highs and the lows of his his career as we reveal some of the things you might not know about the soccer star. 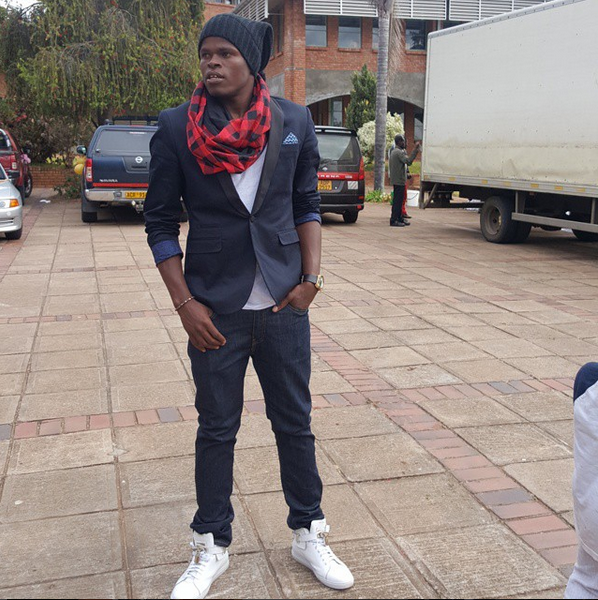 2.He started off his football career playing for a Division 1 clubs in his Province which include Frontier Steel Football Club, Feruka Football Club and Highway Football Club. It was during his at time at Highway Club that he was snatched by Zim PSL team Gunners Football club in 2010.

3. Before he spent a full season at Gunners, Katsande was spotted by Ajax Cape Town coach whilst playing against African giants Al- Ahly at Rufaro stadium.

4. After moving to South Africa where he played for Ajax Cape Town, Willard was again snatched by Kaizer Chiefs after the Chiefs Manager Motaung saw his performance at an International friendly match between Zimbabwe and Zambia.

5. Katsande made his international debut in 2010, he played for Zimbabwe in the 2012 AFCON Qualifier campaign.

6. He has won many awards including:

7. In May 2014, Katsande faced some criticism for missing the first leg of the 2015 AFCON qualifier for Zimbabwe due to sickness but later reported it was because the date clashed with SA PSL Awards he wanted to attend.

8. Earlier this year Katsande along with fellow footballer Knowledge Muson survived a car accident in Harare when the car which was being driven by ZIFA President Cuthbert Dube overturned.

9. Willard has used his success for the greater good. In 2014 he donated R70 000 to his community in Manicaland Province for the Willard Katsande Under 18 soccer tournament.

10. Katsande had one sibling who sadly passed away in January 2014.