Tafadzwa Rusike made it big when he played in the South African PSL League. Now playing back in Zimbabwe, here are some of the highlights of Tafadzwa Rusike’s career. 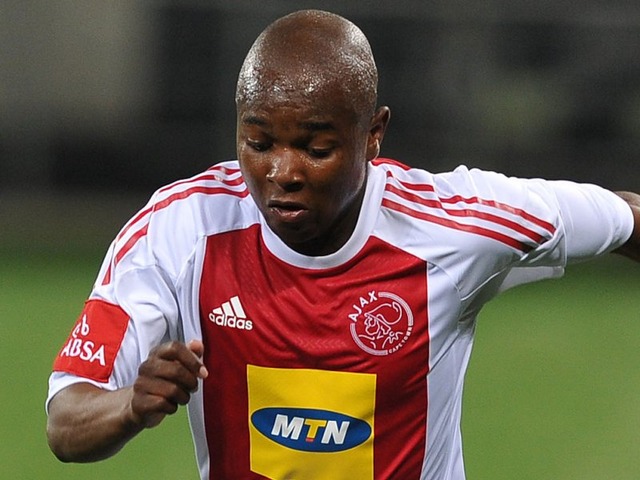 2. Rusike attended school at Alaska Primary and Secondary School where his football career took off.

3. He played for Alaska Lions in Division 2 before he got signed to Caps United in 2008.

4. He then signed for Ajax Cape Town in 2010 and made his first appearance in August 2010 in a 2-0 win against Bloemfontein Celtic.

5. Rusike spent 3 years in the ABSA premiership with Ajax with his last season being affected by a lot of injuries. In June 2013 he was released by Ajax Cape Town.

6. Tafadzwa was part of the infamous Asiagate scandal participants and was summoned to pay a fine of US$2000 together with other players who were involved in the match fixing scandal including Gilbert Mapemba, Ocean Mushure, Chris Samakweri and administrators.

7. In October 2012 Rusike went for trials at Oud-Hesterlee Leuven in Belgium and couldn’t make it because of his alleged  role in the Asiagate match-fixing scandal.