Khama Billiat is one of the most exciting young talents to watch in Zimbabwe. The South Africa based player has also received a lot of praise for his role in the National team. Here are some things you might not know about the young star. 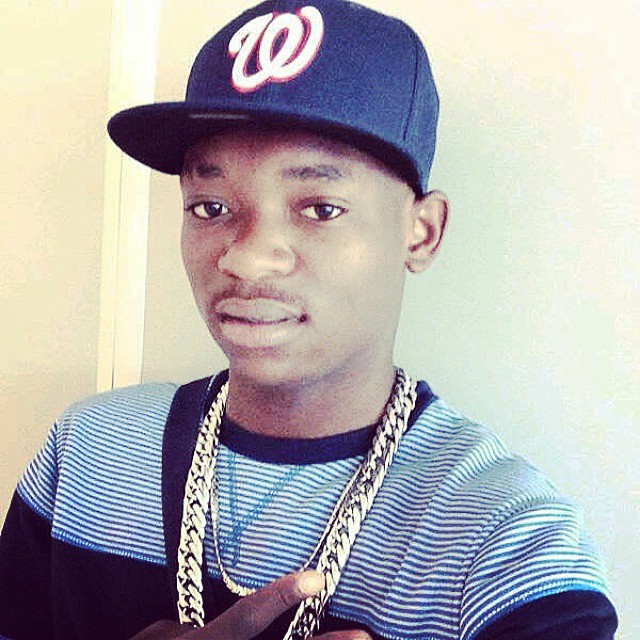 1.Khama Billiat was born on the 19th of August 1990 in Harare. He attended Lord Marlven High School

2. After completing his High school , he attended the Aces Youth Soccer Academy, from there Billiat was picked by Caps United.

3. Three months after joining Caps United, Billiat left for South Africa where he joined Ajax Cape Town in 2010. In 2013 he joined Mamelodi Sundowns and signed a five year contract.

4. The striker was recently registered as a local at Sundowns after attaining South African citizenship.

5. He was recently named number two most valued player in the South African Premier League.

6. Rio Ferdinand called the 25 year old the one to watch after Billiat scored an equalizer against Manchester United in a friendly match.

7. The football star was once involved in a love triangle with exotic dancer Bev Sibanda, who confessed her love for him on national radio

8. The 25 year old star is married to Esnath Munyedawo and a father of one.