Here are  5 Times Ammara Brown And Jah Prayzah Dominated Year 2016. They are no doubt some of the best artists in Zimbabwe across all genres. 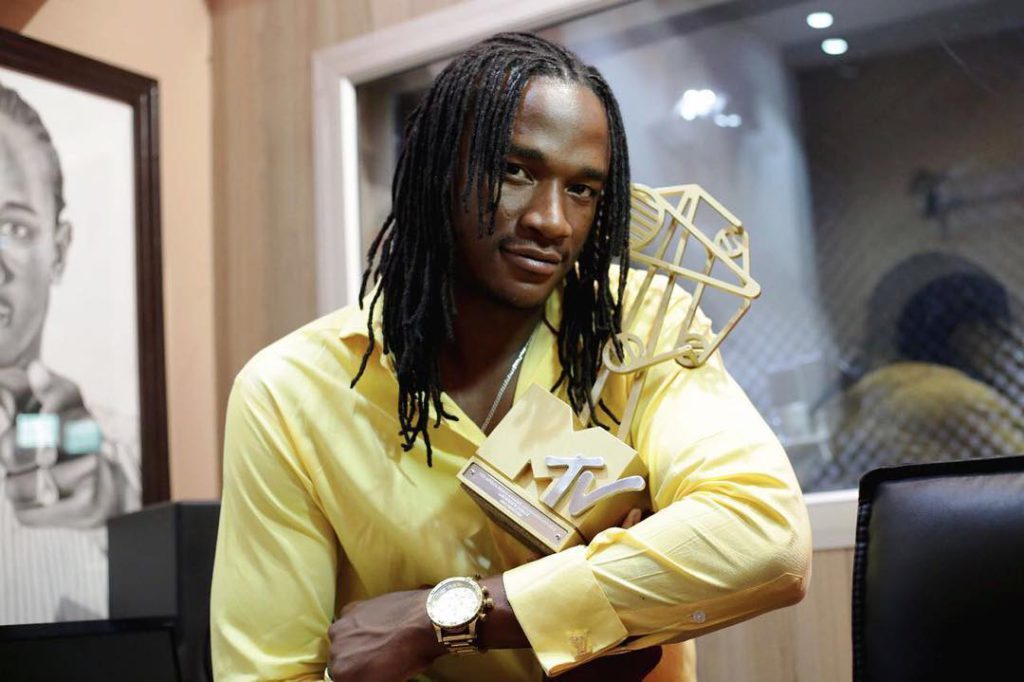 2016 was a great year for the lanky singer as he bagged the first ever MTV Africa Music Award in the Listener’s choice award. The category had over twelve nominees and he managed to come tops signifying a turn in Zimbabwean entertainment circles. 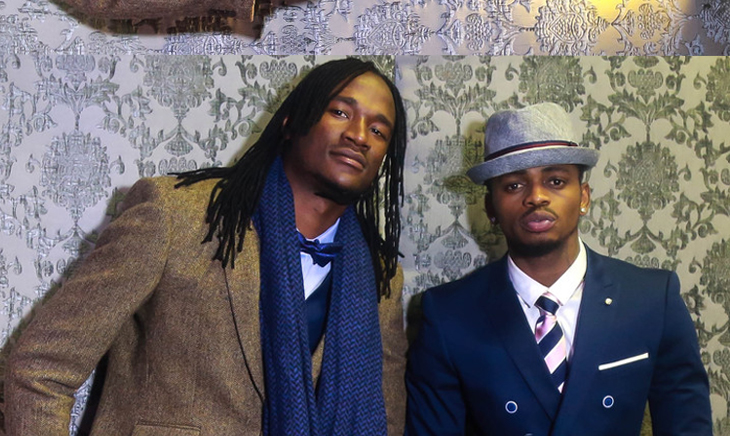 Make no mistake this musician is definitely here to stay and he is an example of how hard work pays off. 2016 saw him collaborating with Tanzanian ‘eye candy’ Diamond Platinumz for the hit Watora Mari and they filled up HICC for the Watora Mari concert showing that his in the business for the business indeed.

DJ Stavo surely put us in the festive mood with the hit song Simudza Ngoma featuring Zim’s man of the moment Jah Prayzah and this is indeed a great feat for Zimbabwean musicians to see their videos on Trace Urban Africa.

Mukoko video was no doubt one of the best videos to come out of Zimbabwe last year. The video featured amazing choreography from this super cool duo. No surprise it hit over a million views which is a clear sign it was a loved and appreciated piece of work!

The msalad hit maker took on the music waves with the song Bhachura and it is also featured on Trace Urban Africa featuring the sexy singer Ammara Brown.

The sultry and sexy songtress who exhibits captivating dance moves is surely on-fire because her song is lit and she is a phenomenon to reckon with, she owned 2016 as she is the only female in the 2016 entertainment highlights.