Cde Chinx had for a while been rumoured to have died during his long illness. He attended the handing over ceremony of a house built for him by the Zimbabwe Music Awards. This was part of his ‘Lifetime Achievement’ award in appreciation of his contribution to the music industry during and after the 2nd Chimurenga.

Cde Chinx was born on September 27, 1955 and joined the liberation struggle in Mozambique in 1975 where he led the Zanla Choir. He is known for his revolutionary music which include songs such as ‘Maruza’, ‘Africa’, ‘Hondo Yeminda’ and ‘Mabhunu’.

Many entertainers have shared their sorrow while the political arena have commended the late singer’s work. In honour of the legend and ‘hero’, below are 10 facts about Cde Chinx that you didn’t know. 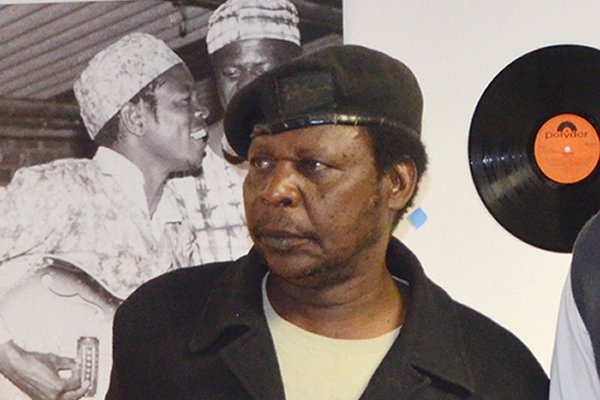 2. He started singing at a very tender age and was encouraged by his primary school headmaster to join the choir.

3. Chingaira got a place to study medicine overseas but he failed to acquire travel documents and the whole plan failed to materialise.

4. Cde Chinx was joined the war of independence in Mozambique by liberation music he was hearing because of his love of music.

7. He was part of the iconic group Ilanga which included the late Don Gumbo and Andy Brown. With the Group he performed hits such as ‘Zvikomborero’, ‘Ngorimba’ and backed on ‘True Love’.

9. He starred in the Chimurenga based movie “Flame”.