This weekend is set to be one of excitement with Harare gardens expected to be a hive of music activity this Saturday.

The major highlighted is the visit of united states based Green Lion crew which will showcase its talent behind the decks. Honed in the heated atmosphere of Jamaican sound system culture and a constant schedule of live club and concert appearances green lion crew is among the most established names in the global music industry.

Their visit to Zimbabwe will thus be a first of its kind as local dj’s and music stables seek to learn from the best in an affair which is expected to draw a large audience at the Harare gardens.

The Green Lion Crew has worked with several top artists that include Chronixx, Kabaka Pyramid, Beenie Man, Mr Williams and Collie Budz. The crew has produced vibes that have topped international sales charts thus giving locals an opportunity to learn from the best.

The Green Lion Crew will be supported by reputable local names such as Chillspot, 2bad and Abisha, Merciless. The event will also be graced by Lion Paw which will be travelling from South Africa while Illey creation will also make a trip across the Limpopo from South Africa.

With the presence of such massive names on the domestic music landscape this weekend music lovers will thus have a glorious opportunity of listening to quality vibes which will be dished out by the Green Lion Crew which will be supported by acts from South Africa as well as Zimbabwe. 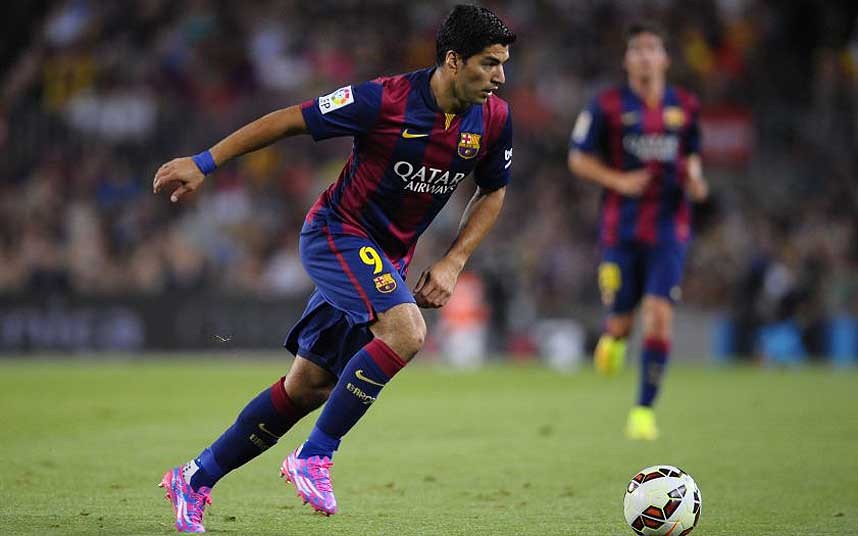