The Zimbabwe national soccer team was on Monday evening given a send off ahead of their departure for the 2019 Cosafa tournament to be held in South Africa. After participating at the Cosafa tourmament Zimbabwe will head off to Egypt to compete in the 2019 Africa cup of nations.

The send off event was held at Rainbow Towers in the capital with Acting Minister of Youth, Sport, Arts and Recreation Kazembe Kazembe the guest of honour at an event government pledged to do all in its power to ensure the Warriors flourish. Zimbabwe’s 2017 Afcon preps were characterised by chaos but this time around President Emmerson Mnangagwa set up a fundraising committee with Zifa entering into individual contract agreements with players as they assembled for camp.

Zimbabwe is set to leave for South Africa this Wednesday ahead of their participation at the Cosafa tournament. Zimbabwe are the reigning champions and will as such begin the event at the quaterfinal stage. Zimbabwe is vying for a third consecutive Cosafa triumph after winning the 2017 and 2018 editions.

After Cosafa participation Zimbabwe’s focus will shift to the 2019 Afcon tournament where Zimbabwe will kickstart their campaign with a clash against hosts Egypt. The warriors other group opponents are Uganda and the DRC. 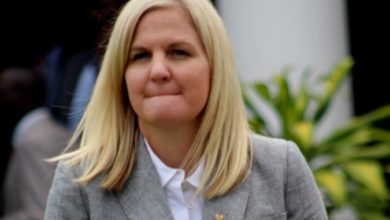 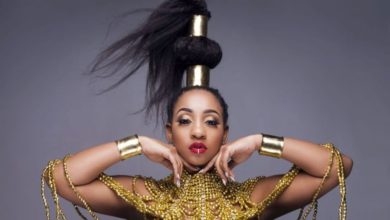 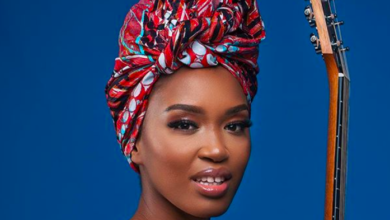 BERITA to speak at unHeard Series 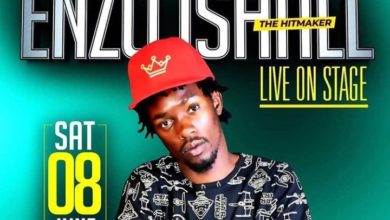 Enzo Ishall to perform in the UK