Yesterday, Ammara Brown sent the most coolest shout out to the hosts of Coke on the Beat for debuting the #MUKOKO music video on their show. Ammara and Tytan were guest celebrities yesterday on ZTV and they also got the chance to preform their hit album live on the show. 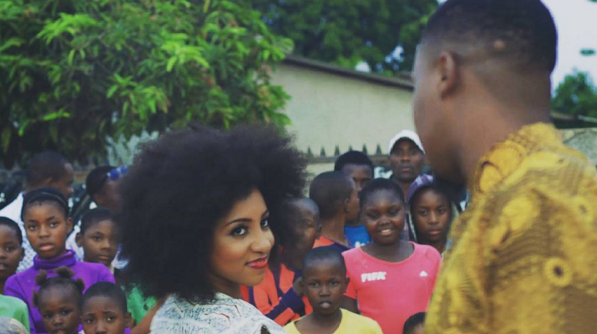 Ammara Brown and Tytan’s new music video ‘Mukoko’ has generated over ninety thousand views in four days which shows greater success in music industry.To be honest this video has reached way beyond our imagination. It is really an eye popping video ,who would want to miss out such a classic and amazing video.

The songstress posted a cute photo with a caption on her Instagram account with the presenters Good Chyld and Butterphly saying ”S/O to the awesome hosts of the coke on the beat”. Check out the photo and the caption below !!!

Check it out below……