Misred has opened up about her struggle with depression and how she managed to go through it. The ZiFM personality admits that even though she tries to not let any negativity gets to her it got to her when people she looked up to would talk behind her back. 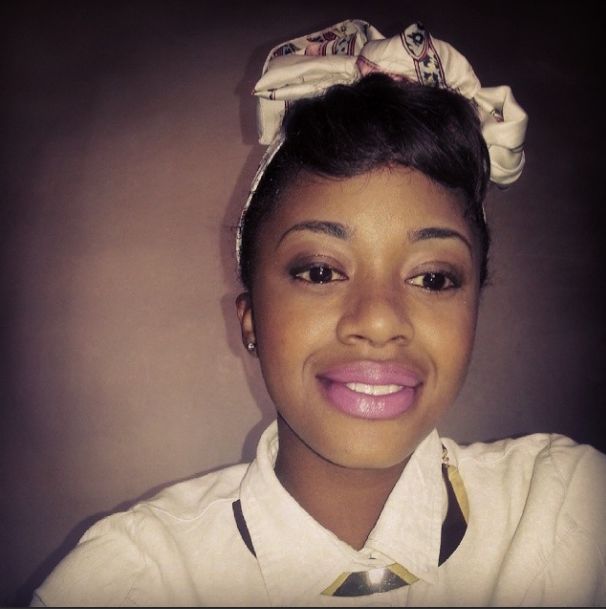 “I woke up one day to a harsh reality that very few people genuinely cared for me. When I was finding my feet and trying to make a plan with my life they discredited my efforts and of course concluded that I couldn’t do anything by myself but the only way I could successfully do something was through opening my legs”, she recalls.

Misred says what hurt her the most was because the negativity was coming from women and the people she cared about. She goes on to say she ignored her feelings and buried herself in her work until she couldn’t avoid it any longer.

“I hate pity parties so I always keep it moving….. At least I thought that’s what I was doing!!!”, Misred wrote on her website.

“Weeks passed and my sadness and resentment grew. I couldn’t tell anyone because I didn’t think I could trust anyone, I felt my feelings were petty and didn’t deserve the time of day so I spoke to no one. Every day I smiled and pretended everything was alright. They continuously spoke of me, made a lot of assumptions without having the courage to ask me, called me insecure, weak, some even whispered I was trying to compete in the big League but I was still too small!”

Her knowing she wasn’t in competition with anyone and wanting to be a role model to her daughter kept her going with the help of those few who cared, she says.

Misred talks about how it became to take a toll on her body. “I started to get sick, I was having an out of body experience. I had nightmares and until I told myself I needed help, I wasn’t going to be ok!”

Misred says she made her private struggle public in hopes of helping someone going through the same way. “Writing this is my way of healing”, she said.

We applaud her for her bravery to share her story with the public especially shedding a light on depression and how real it is.