The month of June might have opened on a chilly note but four ladies made sure to warm so many hearts. On the 2nd of June, 7 Arts Theatre came to life as many came to watch a star studded line up. British Grammy award winning singer Joss Stone brought her World Tour to Harare. Supporting her were three of Zimbabwe’s most talented and diverse songstresses including Ammara Brown, Tamy Moyo and Gemma Griffiths. The show was hosted by media personality Aurra Karuwanza and Ngoma Nehosho live sessions were responsible for the grand occasion.

19 year old Tamy performed her hit songs from her ’18th Rollercoaster’ album including ‘Ndibereke’ and ‘Sango’.
Contemporary folk singer Gemma Griffiths made sure that she shared her famed ‘Musarova Biggieman’ rendition with the help of beatboxer, Probeats.
Queen Mukoko is never the disappointment as she showcases elements of her new set. She brought on sister Chengeto for their hit ‘Whachu Want’. Ammara, Chengeto and Gemma brought the crowd on their knees as they sang the late Andy Brown’s hit, ‘Mapurisa’.
The show was filled with a number of local celebrities including Misred, Cynthia Mare and Zazalicious.
Amongst the many great highlights of the night, the main act Joss Stone, felt the love from her Zimbabwean audience.
Check out some of the pictures from the Joss Stone show below:

Tamy knows how to get down… 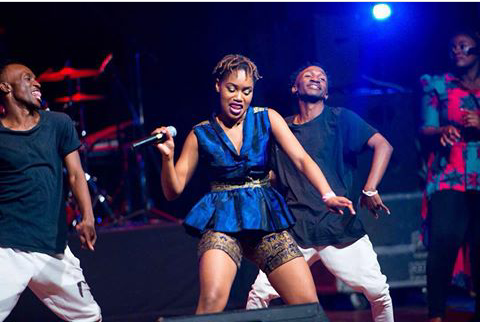 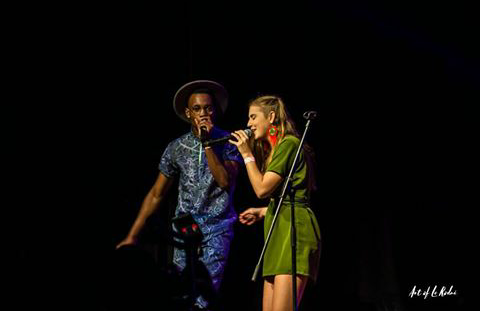 Joss Stone in her element 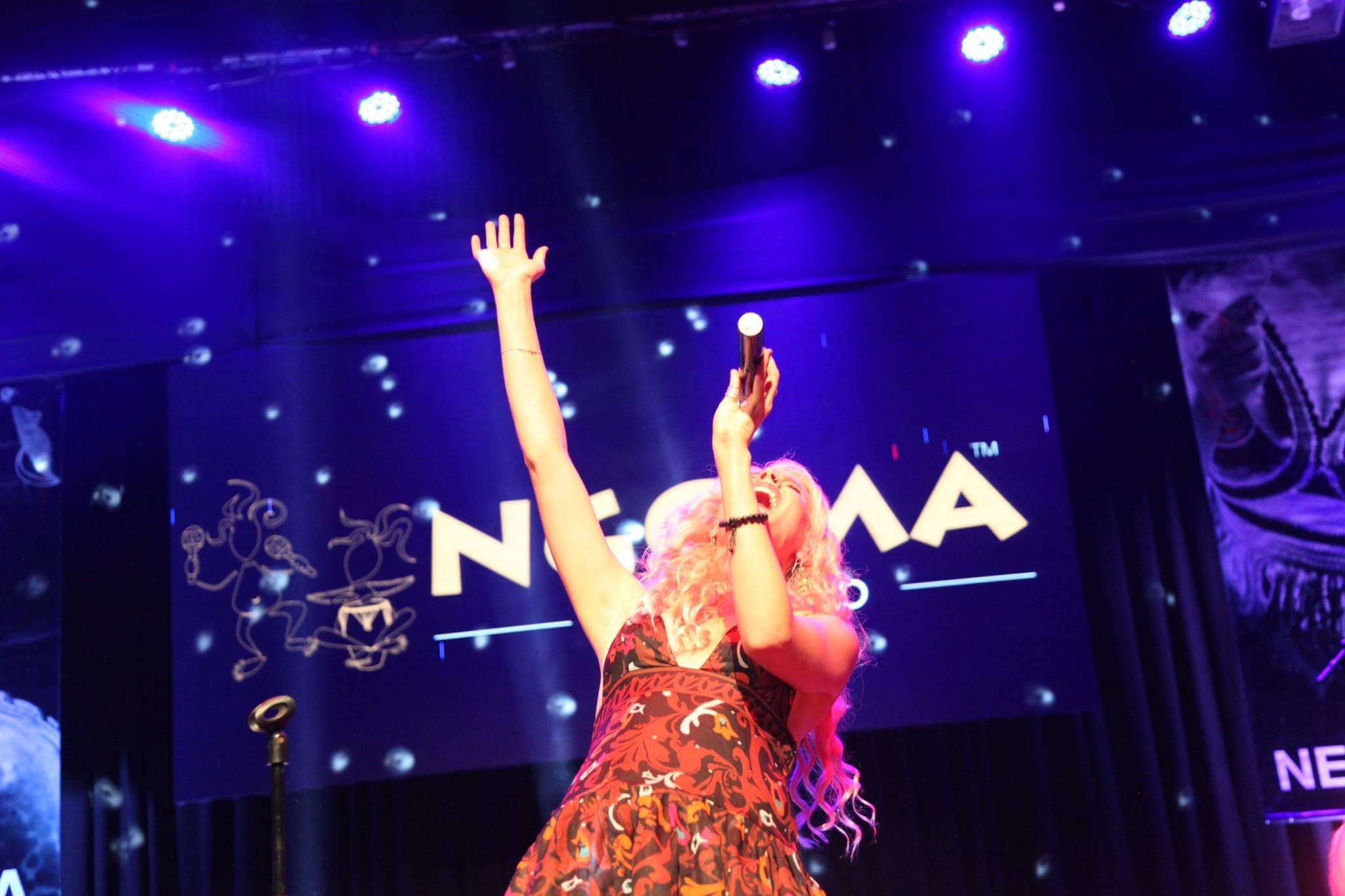 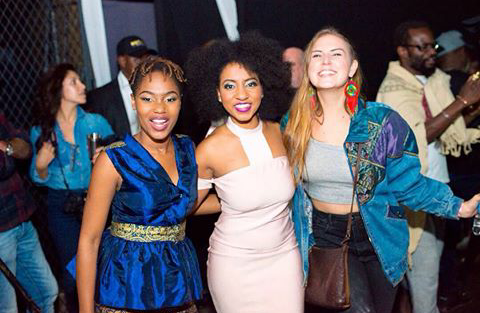 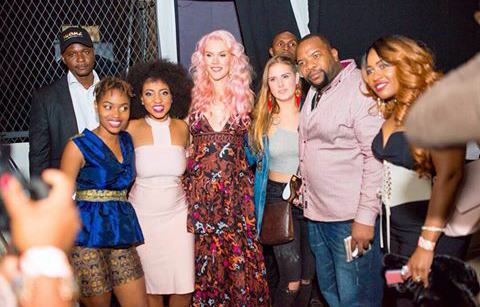