He is now decided. Phillip Chiyangwa has finally confirmed what we all knew was coming. The business mogul is running for the ZIFA Presidency. 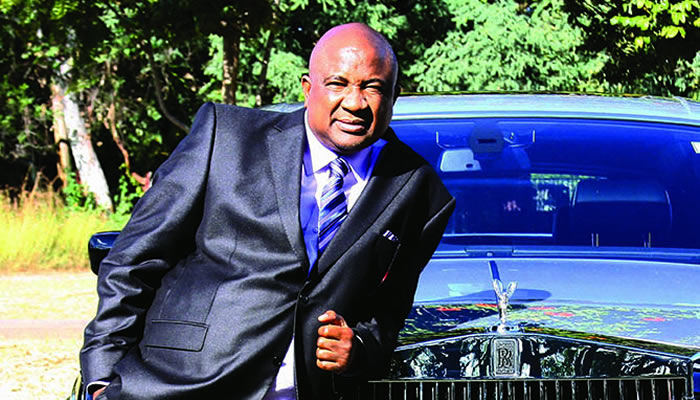 A few weeks ago he revealed he had been approached by many people asking him to take the position but was still weighing his options.

In a video posted on Facebook, Chiyangwa and his ‘surprise’ campaign Manager Farai Jere who was initially running for the same title. 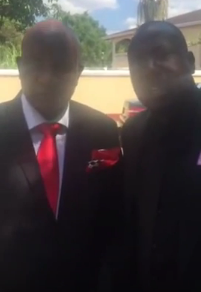 “He’s the one sitting for the ZIFA Presidency for the coming 2 years. HE wants to take our football out of mess so Dr Phil is coming to clean the mess at ZIFA”, said Jere.

The now campaign manager said he would come for the position in 2018 after Chiyangwa sold the story to him.

“Be the campaign manager who brings results, hatidi kudyiwa”, Chiyangwa told Jere. Watch the video below.