The Zimbabwe Information and Communication Technologies (ZICT) organisation has warned of an increase in the cases of mobile money. The fraud is mainly done by people who generate fake messages as proof that a transaction went through.

In an emailed statement to NewsDay on Monday, ZICT chairman, Jacob Mutisi warned that there could be an upsurge in mobile money fraud. “Our worry, as ZICT, is [that] there is the focus on the top end of our market, who are the individuals that have bank accounts and have bank cards.

Said ZICT, “We would like to advise stakeholders that the hardest hit part of our nation is the lower end of the market, who are vendors, small to medium enterprises, who mostly use mobile money as a means of transacting. This is the sector that is mostly affected by mobile money transaction fraud.”

EcoCash has also warned people and businesses to verify transactions through messages that come on their own devices only, instead of relying on a message shown by another party.

EcoCash is the largest mobile money network and had 4,6 million active subscribers at the end of 2017. 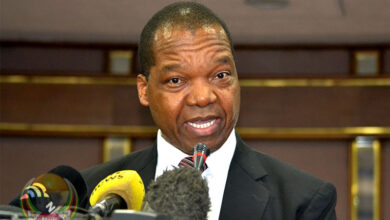 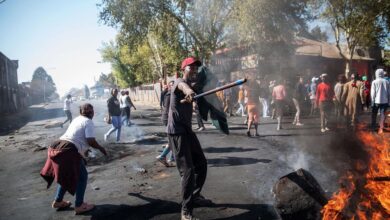