The supreme Court has upheld a ruling made by the High court for a St John’s college student to shave off his beard in accordance with the school’s code of conduct.

The student’s father had appealed to the Supreme court through his lawyer Lovemore Madhuku alleging that the high court had not considered the child’s constitutional right to freedom of religion by ordering that the student shave his beard s recquired by the school.He argued that the school’s policy was discriminatory and infringed the rights of his child.

However, Thabani Mpofu who acted on behalf of the school reminded the applicant that when he had enrolled his child at the school he had enterde into a contractual agrement with the school whose terms and conditions he was supposed to abide by. This included the issue of shaving off his beard. His argument was that the agreement was purely contractual.

The supreme court bench agreed and ordered that the student adhere to the terms as set out in the school’s code of conduct. Mpofu also argued that if the reasoning that religious freedom was being infringed wastohold water, then there would be an plethora of cases coming to court on the same basis on any purpoted infringement thereby disregarding the school’s policy. St John’s college is a christian school and Mpofu submitted that the applicant was free to withdraw his child from the school.

The student had enrolled at the college in 2013 for his secondary education. 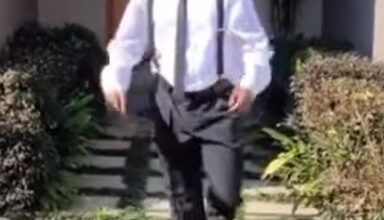 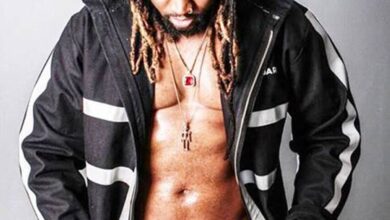