The late former president of Zimbabwe had excellent oratory skills. His excellent command of the English language coupled with a heavy British accent made him stand out amongst other statesmen. He loved to throw shade at his enemies or those whose behavior he disliked. Here are his top 5 catchy phrases.

1 “Blair keep your England and I will keep my Zimbabwe”.

This statement caught the attention of the whole world as the former president set the record straight with regards to his protective stance over the running of affairs in his country. He never liked foreign interference in the running of his country.

2 “Zimbabwe will never be a colony again”.

In most of his post colonial speeches , Robert Mugabe constantly emphasized the fact that his country would never be colonised again. He was so bold in that statement and often lashed out at Britain for thinking that Zimbabwe could be recolonized. He also uttered the same sentiments during the controvesial land reform programme.

When the former president was ousted from power he delivered a landmark speech as he was being kept guard under house arrest. At the end of his speech in which he firmly asserted that he was not going to down tools, he concluded by saying Asante Sana. The phrase became popurlar.

4 “Worse than pigs…Those who do it, we will say, they are wayward. It is just madness,insanity”.

The former leader of Zimbabwe loathed homosexuality. He labelled homosexuals worse than pigs. So loathsome was he of same sex relationships that the Constitution of his country actually outlawed it.

This catchy statement was made as a response to allegations that government was starving citizens. Mugabe clapped back and said that it was not the government’s fault that there was a drought. 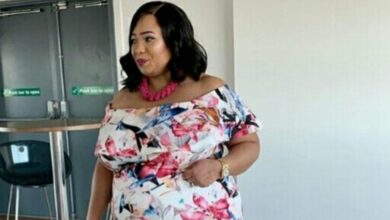 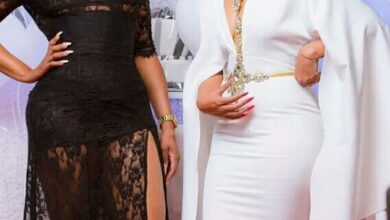 Celebrity BFF’S that we can’t get over! 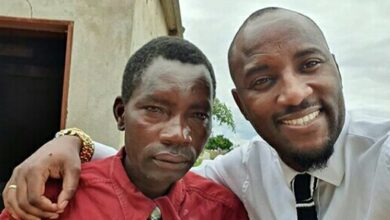 Mudiwa owns up to his promise. Blesses thieving teacher 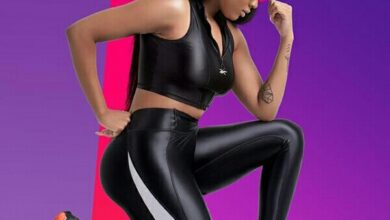 Nadia sizzles on the Reebok campaign