Our top 3 images made the headlines this week. Although they vary from magnitude to quality, these images have been causing a lot of furore online.

Dancehall artist Buffalo Souljah broke down the internet with an all baring image. He even advised his fans that to watch it or not to watch it was entirely their choice. The image featured Buffalo Souljah in some Calvin Klein undies next to a skimpily dressed model. Conservative as they like to be known, most Zimbos lambasted Buffalo for showing off his manhood in the picture and questioned his morals.

Veteran radio and television personality Misred peed for a pic with hip hop artist Takura. There was nothing amiss about the image as the two innocently smiled for the cam. It was ,however, the neatly stacked bras that were behind them that got people talking. One fan humorously stated that it was only “Mr okay okay” who was brave enough to pose for a photo with a lady in front of a row of bras. Most men have descended upon the rapper for being too feminine and agreeing to go into a shop that sells female lingerie.

A pencil artist sent social media into overdrive when he posted his drawing of renowned musician Jah Prayzah. The drawing an the iwere not totally divorced from each other save to highlight the the latter looked like an ugly version of Jah Prayzah. Most people had one or two comments about his drawing and laughed at Jah Prayzah for being depicted in such an ugly way. Even the singer himself expressed shock at the drawing of himself. 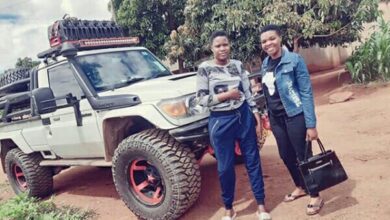 Sweet: Mai Titi applauded for her show of love to Bounty Lisa. 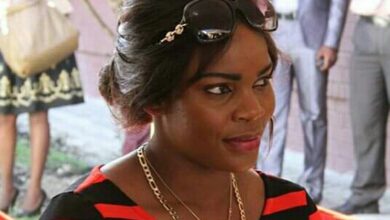 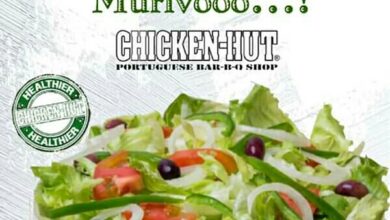 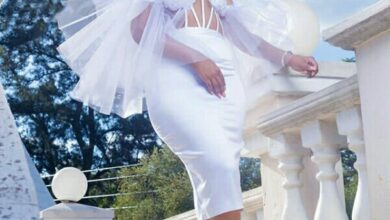