After much speculation about ED reluctant to go on his annual presidential leave, an announcement was recently made by the presidential spokesperson and acting Chief secretary in the office of the president George Charamba that ED has started his leave until the end of the month. In the meantime, both vice presidents will take turns to fill in his position starting with Constantino Chiwenga. The president will spend his vacation in the country.

Chiwenga arrived back from China where he had undergone a medical review thwarying speculation that he had become I’ll again. Chiwenga had returned home in November after being hospitalised in South Africa,India and later China where he underwent life changing procedures amid food poisoning rumours.

Mnangagwa has had a tough 2019 with the economy taking a dip and general cost of living ballooning. He also battled a crisis in the public health sector, the deadly Mashurugwi and a hike in prices of goods. Most people had been speculating that the president would not go on leave judging by the dire state of things in the country. However as the saying goes,”All work and no play makes Jack a dull boy”. 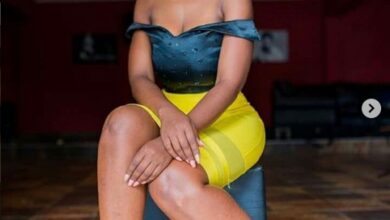 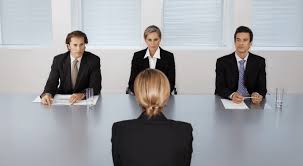 Five ways to avoid making a bad impression on your interview