Spending hours on set can be tiresome and draining and our favourite local celeb decided to unwind and let off some steam at the majestic Victoria falls. Makho Ndlovu, who is based in the USA decided to take a break from all the camera action and visited her home country for some quality vacation time together with her husband. Makho is a regular at the popular Wendy Williams show where she is often asked to give more details on her jewellery products.

The celebrity television presenter recently posted images of herself soaking up some sun and enjoying the beautiful Zimbabwean scenery. Makho’s vacation started off in South Africa where she visited several places before jetting into the country. A recent image showed her having a blast at Vic falls which she described as “breath takingly beautiful”. Makho is one of the most popular faces on American television and she has hosted some of the biggest celebrity events. Her media career started off in South Africa but she was later posted to the states where she continues to let her light shine.

The visit by Makho comes barely a month after UEFA boss Ceferin and his family visited the same place and after the much publicised visit of Hollywood actor Michael Douglas and his family. South African celebs such as Maps Maponyane, also partied a storm in Vic falls as they stepped into the new year. Rumours of Victoria falls drying up as speculated by an overseas news reporter have since been put to rest as local and intern celebrities continue to visit one of the seven natural wonders of the world. 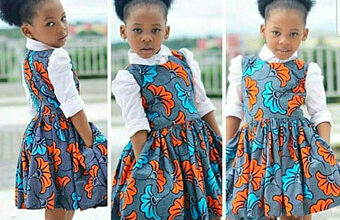 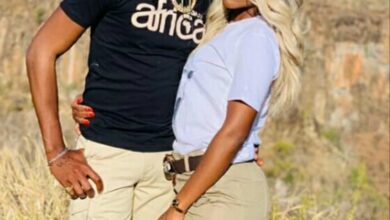 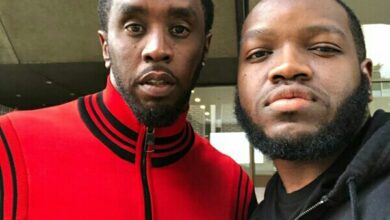 Levels:Famous people that Kuda Manase has rubbed shoulders with. 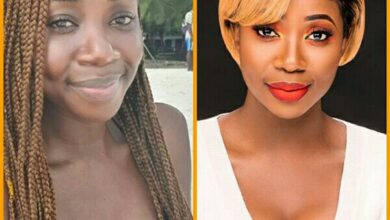