Most people have expressed shock and sympathy at a woman who had to walk around Harare hospital with a still born baby between her legs after nurses refused to attend to her. The striking nurses turned her away and said she was merely being a cry baby.

Valerie Mashiri, aged 37 had to bear the brunt of the nurses’ strike that is ongoing. She said she experienced labour pains and upon arrival at the hospital she was told that it was not an emergency. She is reported to have arrived at the hospital at around 1 am and from the onset, she claimed she received hostility. Narrating her horrific ordeal at the hospital she said,”As I got to the nurse’s station, the nurse who attended me asked what the problem was. I explained to her about the cramps and discharge. She then said to me, “ndozvamafambira husiku Juno meaning is that why you came this evening?

She also stated that the doctor at the hospital did not bother to check in he but insisted that a scan be done first. The mother to be said she was now feeling anxious and could hardly walk but all the nursing staff turned a blind eye to her plight.

She could not afford the high charges being demanded by a private medical facility for the scans so she had to brave the pain and go back home. Her intention was to come back the following morning.

In the morning she was rushed back to hospitals after her waters broke. Still, the nurses did not attend to her and insisted on the scan. She had to walk all the way to the radiology centre at Harare hospital on the first floor. They hesitated to attend to her saying there was nowhere cited that this was an emergency. They had to walk to Pagomo Pagomo radiology centre where they were told that the baby was not breathing. According the scan, the baby’s skull had collapsed with overriding bones and there were other complications. When she went to clean herself in the bathroom, she realized that she had lost her child when she saw the baby’s body coming out. The staff at the centre helped her into a car and they made their way back to the main hospital

Upon arrival the husband went inside to tell the nurses but they merely ignored him. It was only when a doctor came that they received assistance. The doctor even took time to counsel them. 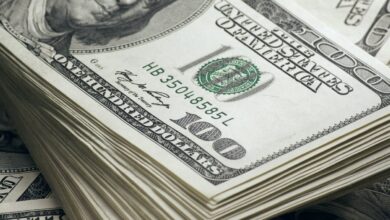 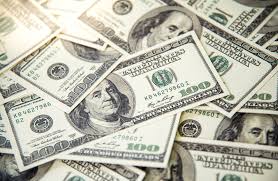