DiCaprio made the recognition as he raised awareness on World Elephant day. The star has been involved in a number of wildlife projects. Using his popularity and influence his efforts to conserve wildlife have yielded positive results.

The “Akashinga” rangers have certainly gained some popularity as evidenced by the comments on DiCaprio’s Instagram page. Most people said they were astonished at their bravery since tackling the issue of poaching is quite a daunting task

There have been several reports of rangers being attacked and killed by daring poachers. The all female squad has however proven to be a formidable force. Zimbabwe has an abundance of wildlife resources in various parts of the country 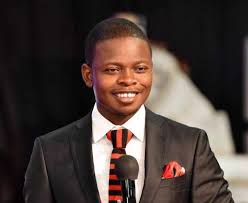 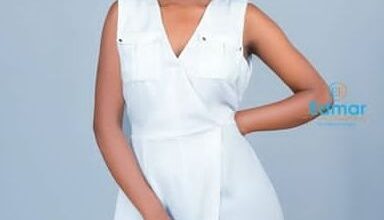