#THISFLAG protest leader Evan Mawarire has hit back at President Robert Mugabe’s attack on him and other church leaders whom he accused of meddling in politics and abandoning their role of turning souls to God.#ThisFlag Pastor Snaps Back At President Mugabe’s Attack. 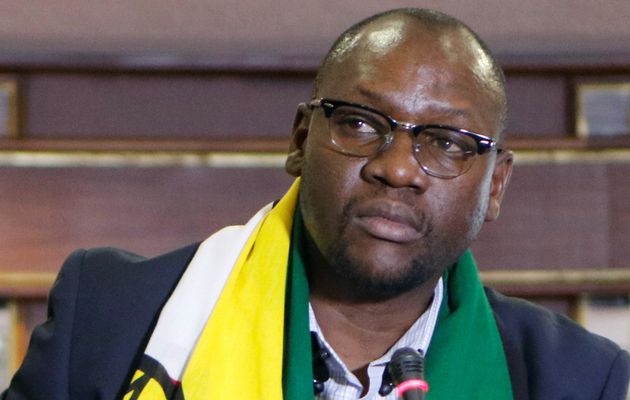 President Mugabe on Wednesday launched a second diatribe against Mawarire inside a month, threatening to arrest church leaders ”meddling” in politics however Mawarire took to micro blogging site twitter to fire back, saying nothing would stop his ‘sun from rising”.

”Dear Mr President, you cannot stop your sun from setting and you will most definitely not stop mine from rising #ThisFlag, he added.