He is arguably the most successful Zimbabwean actor right now. From local television to some of the hottest TV shows in America, Tongayi is raising the Zimbabwean flag high. He just landed a role in a new American sitcom called “The Glen” and before it blows up here’s things you might not know about the Zimbabwean born and raised. 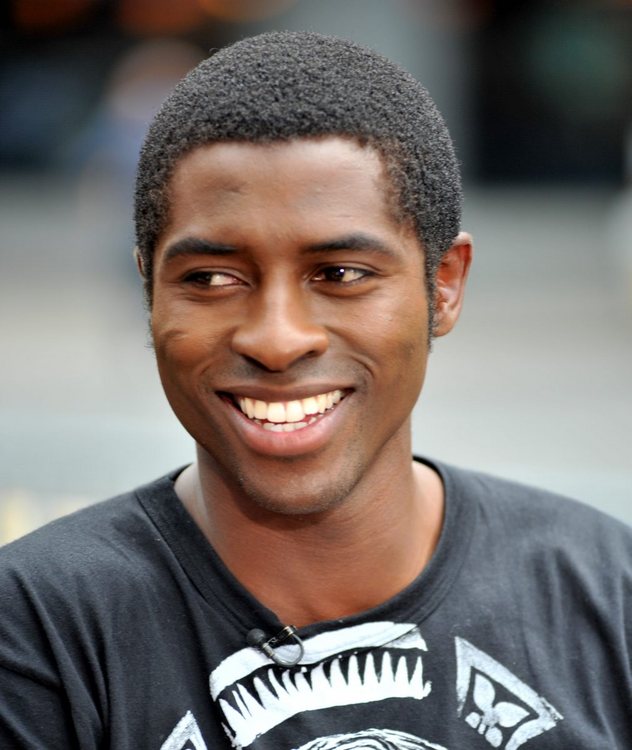 2. He got his diploma for hotel management before pursuing acting.

3. He featured in many small roles before his big break on Zimbabwe’s first ever soapie, Studio 263 in which he played detective Trevor Davis in 2003.

4. The same year he made his film debut in Blood Covenant.

5. His most awarding role was in 2004 in the film Tanyaradzwa for which he won the best actor at the Film and Television Awards.

6. He got his degree at AFDA, the South African School of Motion Picture Medium and Live Performance.

7. He broke into the South African television industry on the soapie Backstage and later starred in his first South African film alongside Leon Schuster in Mr Bones2.

8. He has appeared in popular American series like American Horror Story, Diamonds, Sleep Hallow and NCSI:LA.

10. Tongayi has appeared in a several music video and is also a singer.