Instead of complaining about were our music/ entertainment industry is, it would be better for us to take notes from the ones who are making it work and that way we can grow from where we are. 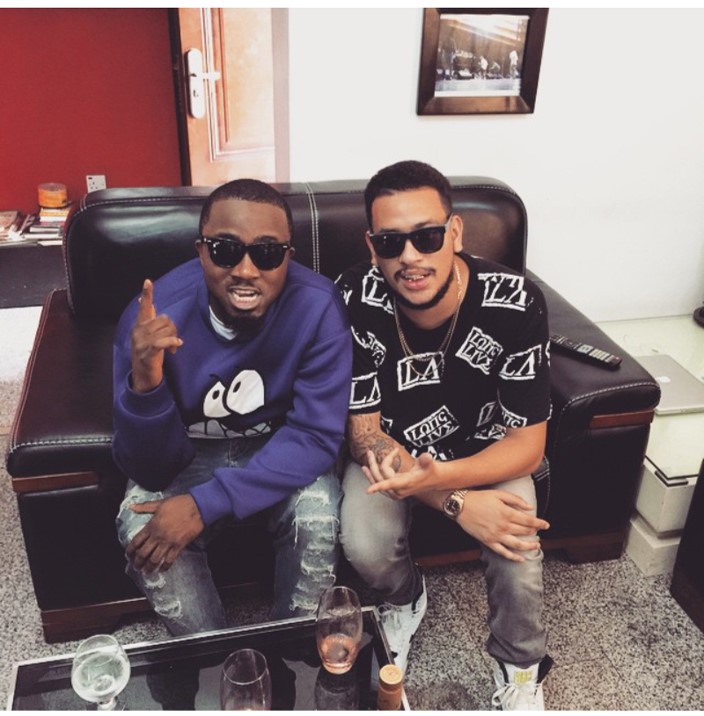 The South African Hip-Hop Prince was flown to Lagos by Pulse T.V and performed at the Industry nite event. The venue was sold out and Nigerian celebrities like 2face Idiba, Ice Prince, Burna Boy and even the pregnant Tiwa Savage was there support the Southern African Act. 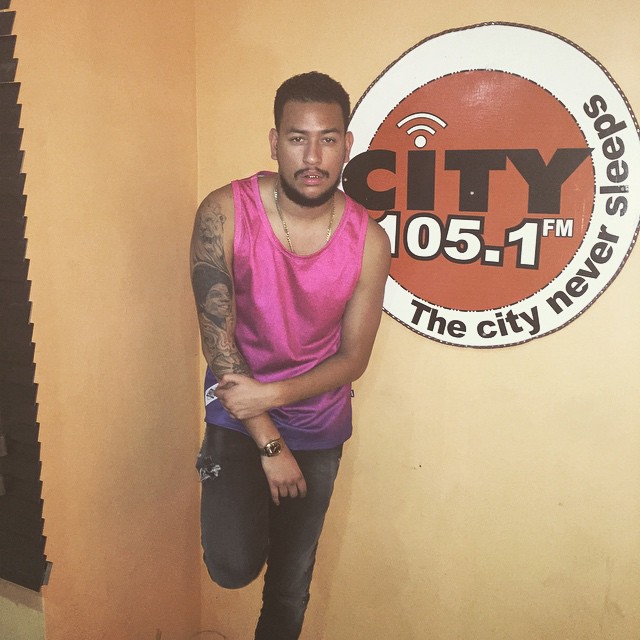 As usual the 27 year old Super Mega shut it down and left the crowd in Aww’s. Performing his continental hits such as Congratulate, Run Jozi and Control, Aka gave such an electrifying performance that he ended up hitting the studio with Nigerian Super Star Tiwa Savage. 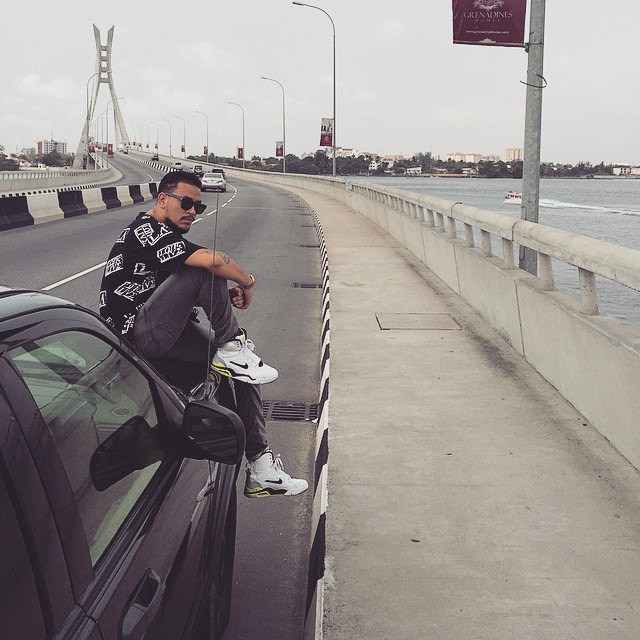 Aka said the trip to Lagos was very enlightening because African artists haven’t realised how big the continent is and how much money is to be made on the continent before taking on the rest of the world. 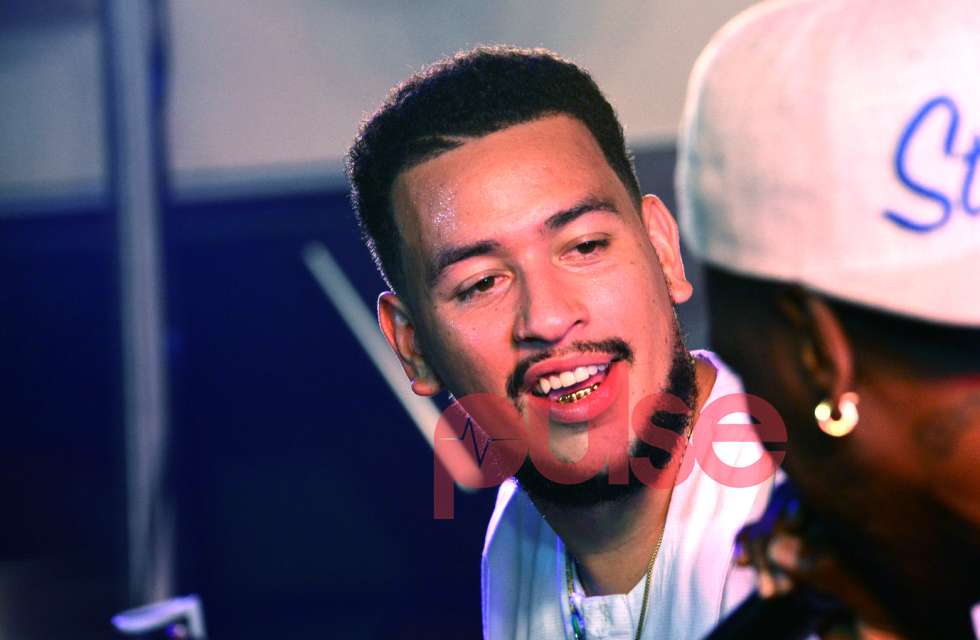 Mr Forbes plans on releasing a follow up album in 2014 after the success of his 2014 effort Levels.

Since Dance hall is the genre that is leading our music scene we ask the artists to take their craft more seriously and realise that they are the ones representing us to the rest of the world.