The Legend Oliver Mtukudzi’s long awaited and  so much anticipated album”Ehe Nhai Yahwe” will not be released this month as previously announced. 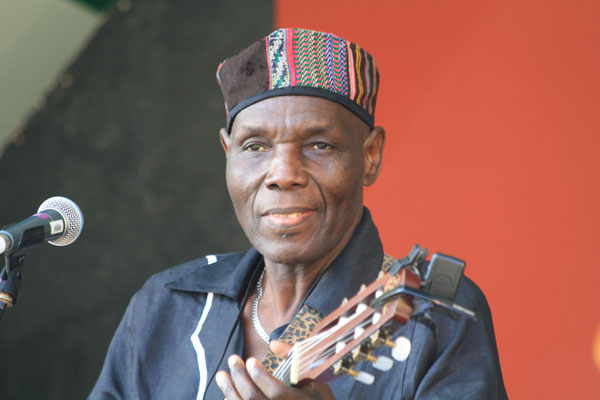 According to adverts of a gig specified ”Africa Day” concert the album was scheduled for release on June 6. Almost a week after the scheduled launch, the Tuku camp has not said anything about the launch. The musician reportedly left out the new songs at HICC as a warning that the album will not be released this month.

Sam Mataure, Mtukudzi’s manager yesterday  allegedly said the date for the album release was not an issue at the moment and it is not an issue to write about at the moment because that is something else. They are still in the studio now and for them to talk about any release in June would be a lie .