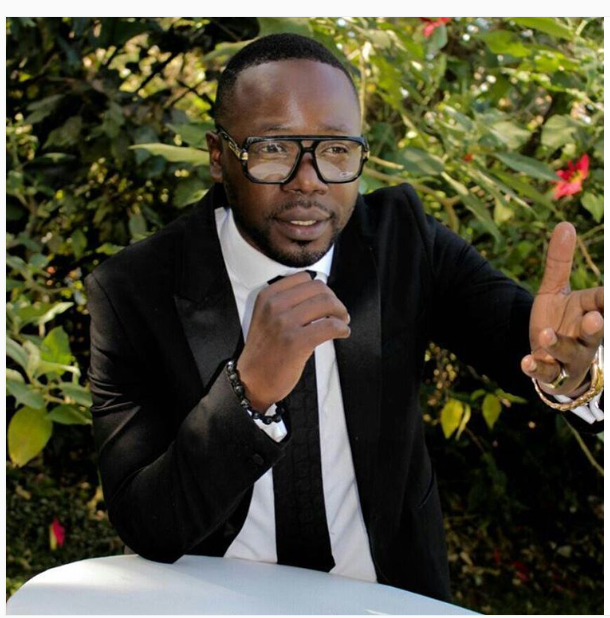 Vokal made a name during his tenure as Calaz manager and was nominated twice for manager of the year accolade at the Zim dance-hall awards in 2015 and 2016. He is also working as a business advisor for TDS Vibes International a promotional company.

The rapper Stunner took to instagram a snap with a captioning introducing his new manager saying ”Hi guys, meet the new Tazoita Cash Records adviser and Stunner’s new manager, Vokal Bakasa . We hope he will make good of the squad and take us to the next level.” 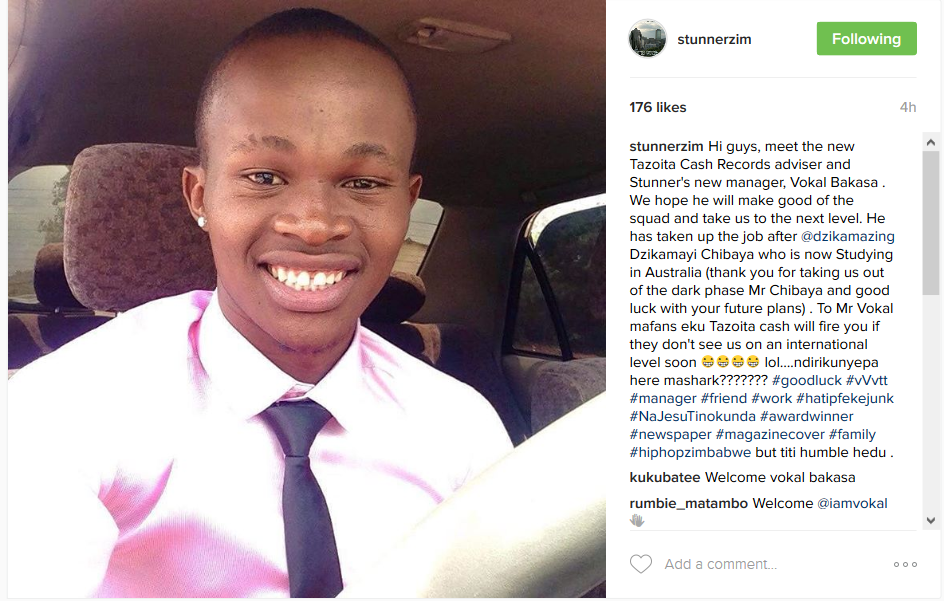