Facebook Twitter LinkedIn WhatsApp
Love’s a game, wanna play? Tinashe may have a new beau to sing about. Following a few weeks of rumors, Tinashe and Kelvin Harris stepped out hand-in-hand after, his break-up with Taylor swift .The two were spotted on a date at the Malibu hotspot Nobu, a favorite haunt of Drake and Future’s. 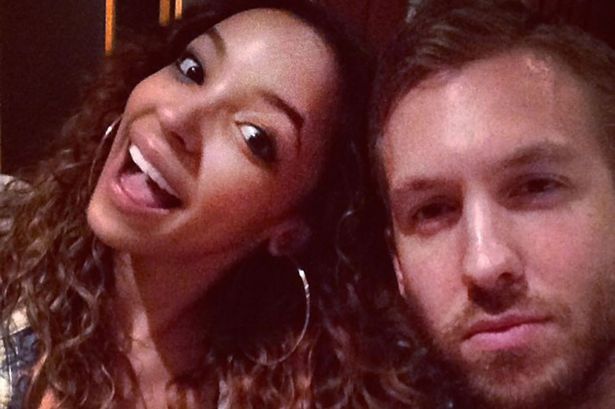 If it is a relationship, it won’t be either’s first in the public eye. Harris previously dated Rita Ora and Ellie Goulding, and Swift, of course, had well-documented relationships with Harry Styles, Jake Gyllenhaal and Taylor Lautner.

Harris first met Tinashe when he enlisted her to guest on the track “Dollar Signs,” which appeared on his 2014 album Motion, and they got back in touch after his breakup with Taylor. At this point, it’s unclear if they’ll be putting in any work in the studio in addition to the bedroom. Last week, Tinashe released her new single, “Superlove,” which only confirms that Harris is one lucky guy.