American Hollywood star Charlie Sheen who’s well known for his hit comedy show “Two and Half Men”, has co me out to confirm he’s HIV positive. 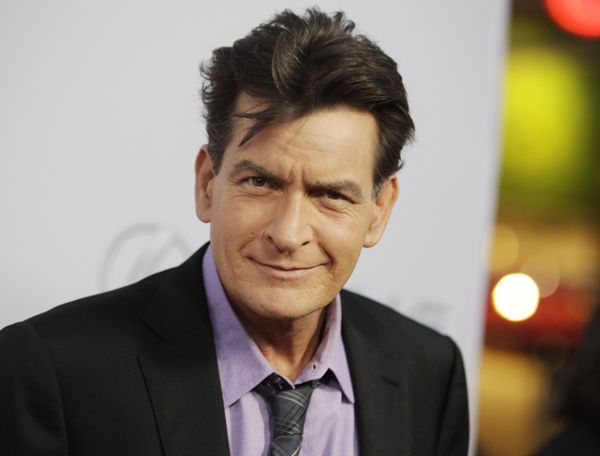 The 50 year old said It’s a hard three letters to absorb but a turning point in one’s life. “I have to put a stop to this onslaught, this barrage of attacks and of sub-truths and very harmful and mercurial stories that are about me, threatening the health of so many others that couldn’t be further from the truth”, he said.

The actor told American news show that he might have contracted the virus about four years ago saying, “It started with what I thought was a series of crushing headaches,” I thought I had a brain tumor. I thought it was over”.

Sheen also revealed he takes four pills every day. He said he made the announcement to end a smear campaign and extortion efforts.

“I have a responsibility now to better myself and to help a lot of other people and hopefully with what we’re doing today others will come forward and say, ‘Thanks, Charlie,'” said the troubled star.