It’s been weeks since Annie-Grace Mutambu was crowned the newest Miss World Zimbabwe and got attacked and robbed the same day. The 19 year old beauty says she is still paranoid about her surroundings. 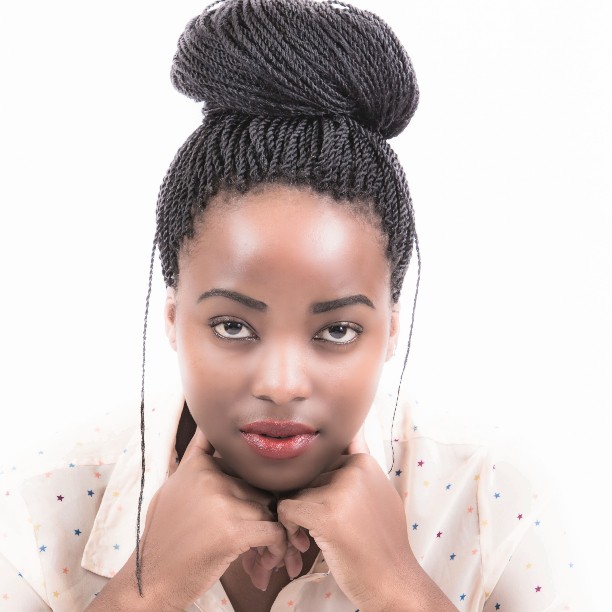 “When I saw them in court, I got more scared. I am still traumatized”, said Mutambu. The Miss Zimbabwe says she won’t find closure until the six men who robbed her are behind bars.
On another sad note it seems fame and friendships are not friends. Just a day after Rumbi Takawira admitted to have lost friends as she got more popular, Mutambu has also said some friends have drifted away since the crowning.

“The friendships are weird now, some people who were close friends have drifted away; I guess they were not true friends” said the beauty. But she also admits she has gained some friendships in the process. Mutambu says being Miss Zimbabwe has changed the way people address her.

An ACCA  student and a former tennis player, the Miss Zimbabwe said being a pageant girl was not one her dreams but was encouraged by friends and family. “I have always had people tell me that I should try modelling and I did in 2014 for the Zimbabwe Fashion Week. I then decided to pursue it with Miss Zimbabwe and here I am. My greatest challenges when I started were feeling intimidated by other models, especially the more experienced ones. But being a Christian, I prayed about it and worked on my confidence”, she said.

Despite of being not supportive of her daughter’s modelling career in the beginning, Annie-Grace says her mother is her inspiration because she has managed to raise her and her siblings single handedly.