Trouble, trouble trouble! Trouble has been following Soul Jah Love well for as long as we’ve known him. 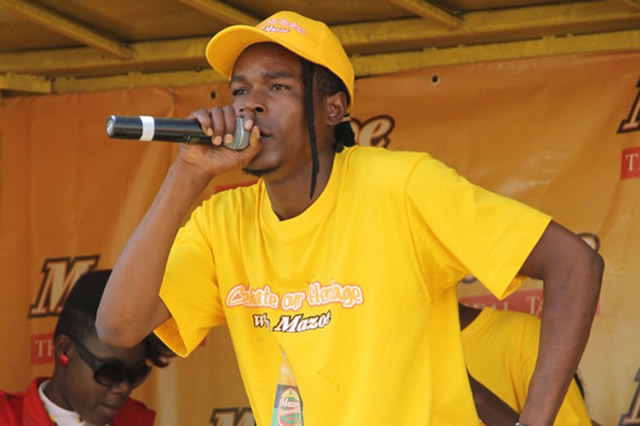 The troubled dancehall artist’s scandals do not show any signs of ending anytime soon. His house was among those demolished by the Harare City Council on the 10th of December 2015 for being illegally built.

Sadly because of his status, people in his neighborhood reportedly rushed to watch his house go down whilst they laughed at him.

The troubled star obviously did not find anything funny in the situation and allegedly attacked one of the people who were laughing and when the police came to break the fight he allegedly turned to the policeman and attacked him too.

The star was taken into a police custody where a video was released of him still arguing with the police.